When a secret agent with a talent for drawing fakes his own death, his old agency and nemesis are made aware he is still alive when a mysterious action packed webtoon appears chronicling the agent's exciting adventures.
Written by The Arty Dans


If there is one thing Korea is good at, its genre mixing movies. Especially action comedies.

In 2019 we were entertained with three excellent additions to the genre with Extreme Job, Exit and Hit and Run Squad.

Can this movie join the list of entertaining and fun Korean action comedies?

An elite secret agent Jun, working for a team called Shield, has had enough of being a real-life hero. His real passion is drawing, and he thinks he has the talent to create cartoons.

When he realises that his director will never let him pursue his dream of doodling, he fakes his death during a deadly mission to start the life he wants to live.

15 years later and he is married with a daughter and living in a cramped apartment, living his dream of being an artists, but it’s going nowhere fast. His latest webtoon isn’t a hit with the audience, and his new manager has told him to wrap up his series.

After a heart-to-heart with his rap star wannabe daughter, Jun gets drunk and draws the ultimate cartoon: an action packed serial that reflects his previous life as a secret agent.

When he wakes up the next morning nursing a huge hangover, he doesn’t realise that his wife has sent his new webtoon to his publisher, who has published his new work, becoming an instant hit with Korean netizens!

But Jun panics. These aren’t just stories, they are based on real events! And when his old team at Shield and the criminal mastermind Jason find out about the series and that Jun is still alive, he is chased down by both sides who want their revenge!

Check out the Binge Review below, Spoiler free!

Korean action comedies are the ultimate popcorn flicks. 2 hours of comedy and action tend to be a fairly safe mix in Korean cinema.

As usual, these movies usually split their genres without crossing over. The comedy parts are funny and the action parts are full of action. However Hitman Agent Jun adds a third genre – animation. There are some fantastic animated sequences throughout the movie that fit in with the flow and highlight the personality and experiences of our main character.

The performances are your very standard Korean cinema affair. The comedy sections are funny, but like all Korean action comedy films, there is a tendency for the usual melodramatic overacting to take over certain scenes, something that unfortunately you’ll just have to put up with. 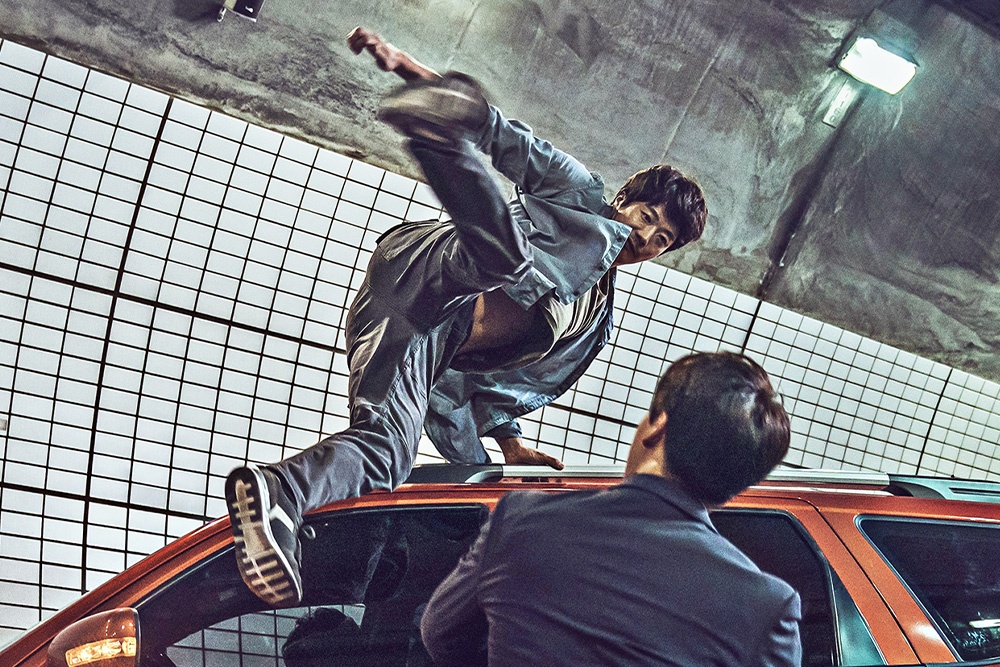 The animation sections are fantastic, and break up the action and flow of the movie in a positive way. From the opening scene where it’s used to introduce the back story of a young Jun, to the thrilling scenes towards the end as we explore one of Jun’s secret assignments, these scenes suit the movie and are animated to the genre they are emulating accordingly. It’s also nice to see some 2D animation in a modern movie.

The action scenes are the typical high energy, quickly edited sequences we’ve come to expect from Korean cinema. The action choreography is good, if a little over the top, with a lot of fast movements, and towards the end, a bit of blood.

In regards to performances, Kwon Sang-woo in the title role of Agent Jun, is a joy to watch. A fully expressional face allows him to pull off both the comedy and action scenes with aplomb, and while he is also guilty of the overacting that infiltrates the ending of the film, it doesn’t detract from his overall performance. 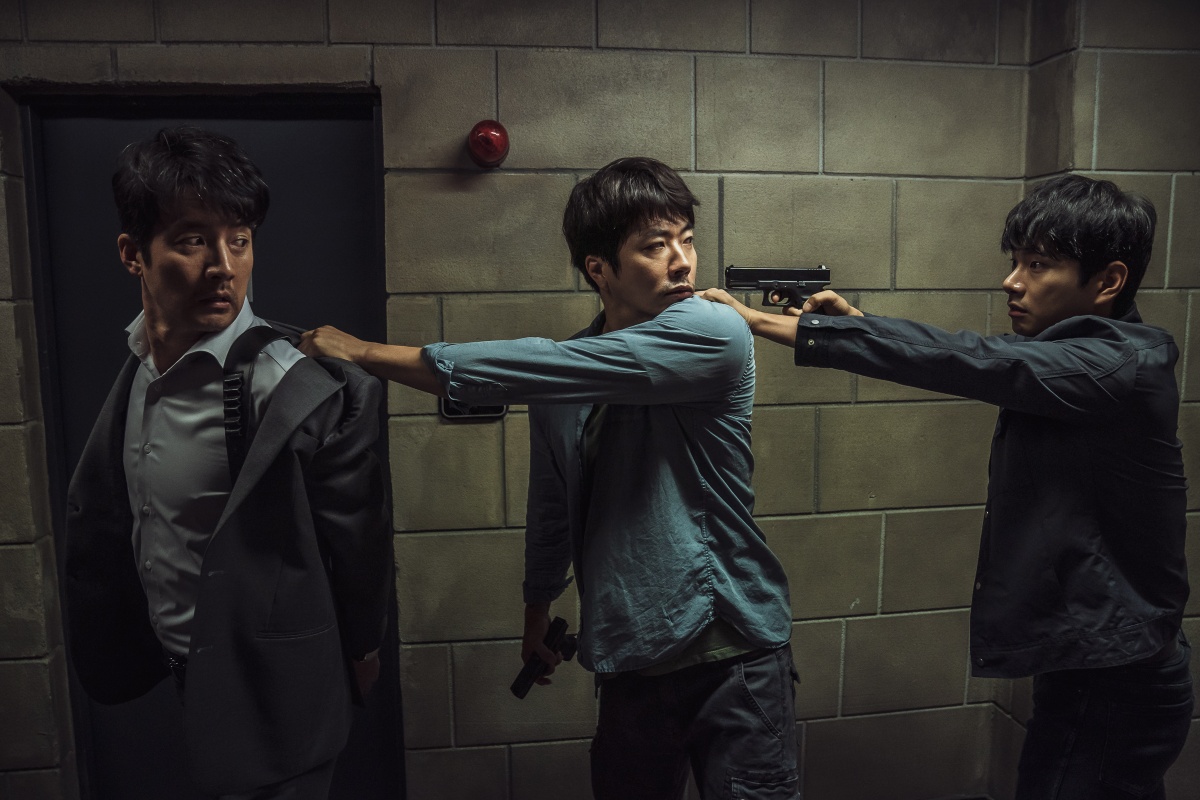 Well the big thing is the overacting. I really don’t like it and I think it really ruins Korean films. If the filmmakers are keen for a more international audience, then I feel this is one aspect of their cinema that needs to be addressed. As an example, think back to films like Parasite and even Train To Busan. Do you remember any ridiculous overacting in those movies? Certainly not in Parasite.

Otherwise, I don’t feel there is any negative elements to this film. It’s quite standard and in-offensive, an almost by the books type film that had a goal and achieved it. You can’t ask for more with popcorn cinema. 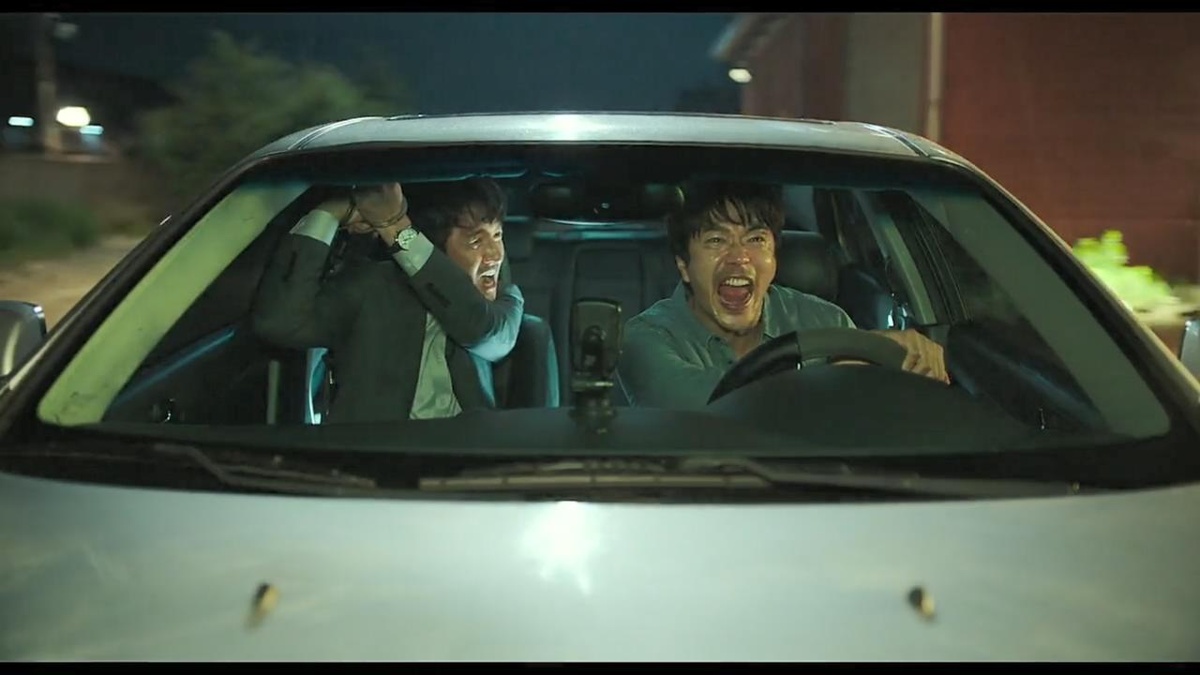 I thought this was a thoroughly entertaining and surprising film. I definitely wasn’t expecting this to be good and thus it subverted my expectations, and I ended up really enjoying it.

If it wasn’t for the overacting, it would be a guaranteed Must Watch, but because of that,