In 1998, Japanese horror burst into Hollywood with 'Ring', a film by acclaimed director Hideo Tanaka. The movie birthed a new genre, aptly named...

In 1998, Japanese horror burst into Hollywood with 'Ring', a film by acclaimed director Hideo Tanaka. The movie birthed a new genre, aptly named Japanese horror, which took the world by storm with classics such as 'Ju-On: The Grudge' and 'Audition'.

For those looking for new thrills, here are 5 lesser-known but still awesome Japanese horror films you may enjoy.

For My Daughter's 7th Birthday AKA Lullaby of Death (この子の七つのお祝いに), 1982 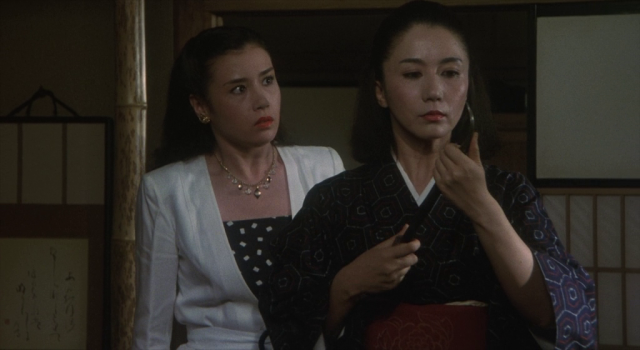 Also known as 'Lullaby of Death', the story begins with Mayumi (Kyōko Kishida), a spurned mother leading a pauper's life with daughter Maya. Having been abandoned by her husband, Mayumi spends her days training Maya to hate her father, and on New Year's Day of Maya's 7th birthday, Mayumi kills herself.

Fast forward to 35 years later, when a woman named Yoshiko Ikehata is found brutally murdered in her own home. The police conclude that it was a grudge-related crime, but a freelance reporter (Jinpachi Nezu) doesn't agree, as he sets out on a journey to uncover the bloody truth...

While this film leans heavily into the mystery genre, it still delivers a solid 2 hours of drama for those who are tired of the usual paranormal-style horror films. 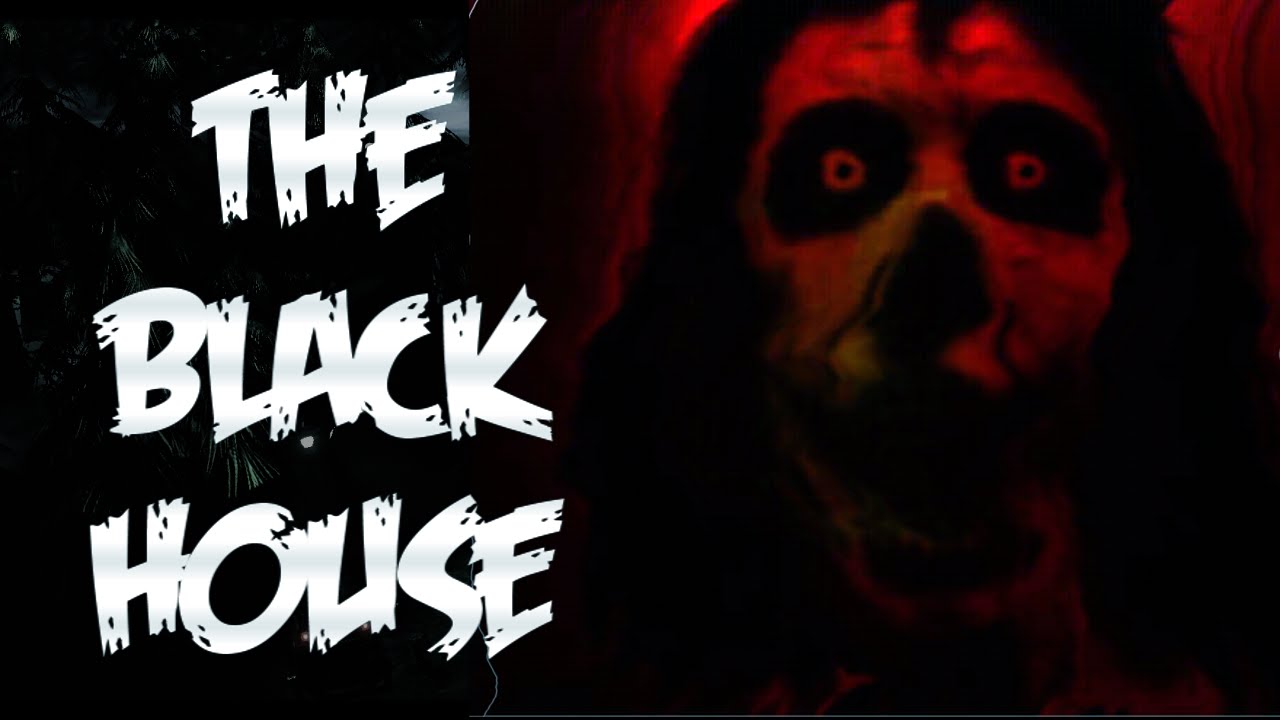 Wakatsuki (Seiyo Uchino), a young insurance agent, receives a call one day at work, asking if his company pays out insurance for suicide cases. A while later, a client named Shigenori Koda (Masahiko Nishimura) calls on Wakatsuki to conduct a home visit. While at the Shigenori home, Wakatsuki makes a horrifying discovery of the family's son hanging from the rafters, apparently having committed suicide.

After learning that Shigenori has a history of orchestrating 'accidents' in order to claim insurance, Wakatsuki starts to suspect the man of murdering his son. But after Shigenori loses both his arms in a workplace accident, Wakatsuki starts to realize that things are not what they seem, especially when Shigenori's wife (Shinobu Ōtake) starts turning up on his doorstep...

Based on a popular novel by Yusuke Kishi, 'The Black House' earned its female lead Shinobu Otake a Japan Academy Award. It was also the original inspiration for the 2007 South Korean remake of the same name, directed by Shin Tae-ra. 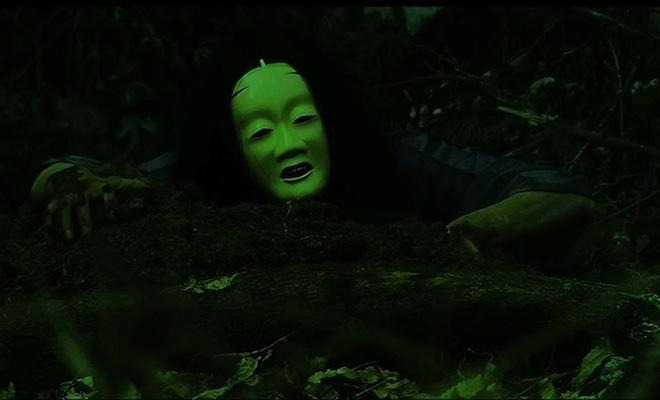 In 2004, the house of documentary maker Masafumi Kobayashi (Jin Muraki) burned to the ground in the middle of the night. His wife's corpse was discovered in the ruins, but Kobayashi himself was missing. Some tapes were also discovered in the burned house, containing footage of seemingly ordinary people who all met with mysterious, unfortunate ends.

A short film at only 65 minutes long, 'Noroi: The Curse' belongs to the found footage genre of movies made famous by Western horror films such as The Blair Witch Project. Though it received limited distribution outside of Japan, it is praised by many movie critics for its screenplay and excellent production. 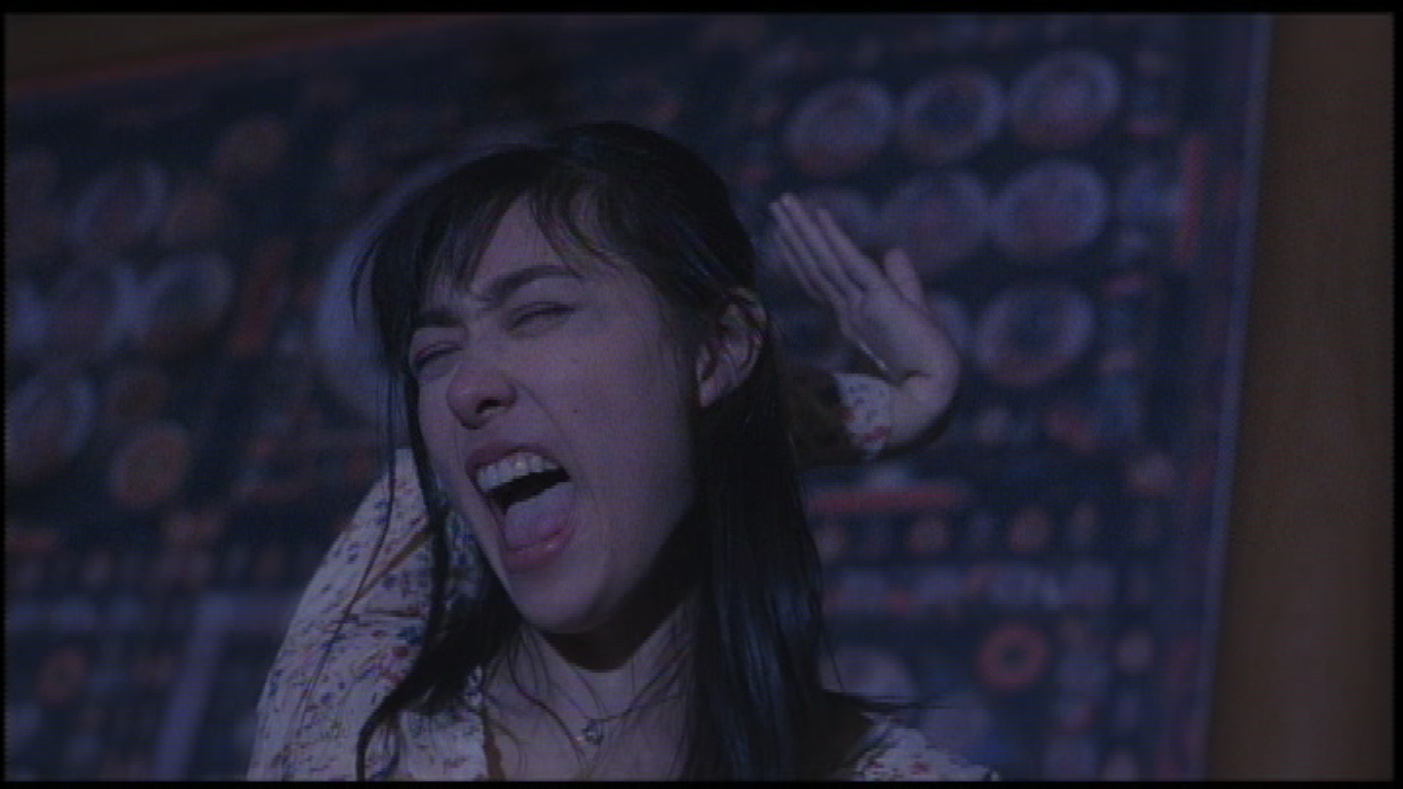 Strange incidents are happening around university student Yumi Nakamura (Kou Shibasaki), whose friends are getting mysterious voice messages from their future selves, with details of their own violent deaths.

After the deaths of several of those friends in the exact way detailed by the voice messages, Yumi decides to team up with detective Hiroshi Yamashita (Shinichi Tsutsumi), who also lost his sister in the same manner, in order to find the truth. However, Yumi soon gets a voice message of her own...

A cult favorite, 'One Missed Call' is cited by many to be one of the scariest and most memorable films in Japanese horror film history, spawning two sequels as well as an American remake. Production-wise, it is a classic movie which shows how the mechanisms behind Japanese horror has evolved and been refined since the release of 'Ring'. 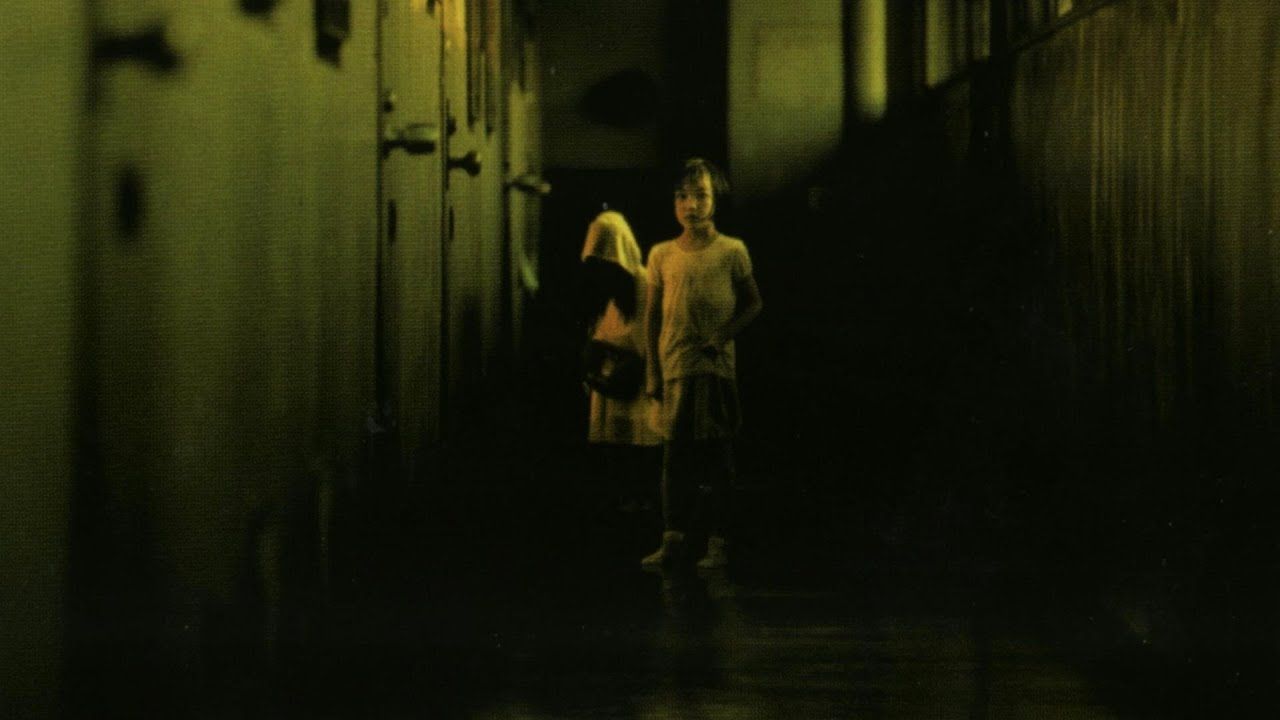 Yoshimi Matsubara (Hitomi Kuroki), a woman caught up in divorce mediations with her husband over custody of their daughter Ikuko (Rio Kanno), rents an apartment in a rundown complex with a leaking roof that gets progressively worse. Soon, strange incidents start to happen, and Yoshimi begins to see a strange girl around the complex.

One day, Yoshimi finds a flyer for a missing girl who lived in the apartment above hers, and recognizes the child in the picture as the strange little girl. After some investigation, Yoshimi comes to a horrifying conclusion, but would she be in time to save her daughter and herself?

Sharing the same writer and director as 'Ring', 'Dark Water' is part of the J-horror boom of the '90s and early '00s. The film precedes a 2005 Western remake with the same name starring Jennifer Connelly and Tim Roth.

Are there other Japanese horror films that you enjoy? Tell us about them in the comments!