6 Upcoming Filipino Films To Look Forward To In 2021

Starting off 2021 with a bang, here's a rundown of the upcoming films to look forward to and indulge ourselves with.

Here's our picks for the top upcoming Filipino films to look forward to in 2021.

This bestselling horror/suspense novel by Bob Ong released in 2011 is set to have a film adaptation starring Joshua Garcia who will be portraying the main character, Galo. The story revolves around Galo who studies in Manila and regularly keeps a journal. He comes home after learning his grandmother, who raised him, is ill. He is then confronted by horrors and mysteries, making him question his own sanity. 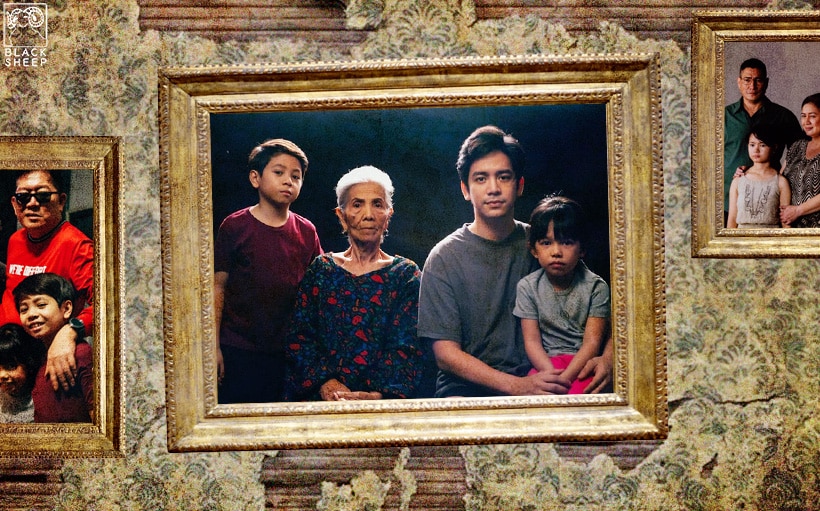 Whether the Weather is Fine

Already in post-production since last October, this film tells the story of a mother and son after the aftermath of Typhoon Haiyan. Daniel Padilla will be bringing to life, Miguel, the son and an escaped prisoner who convinces his girlfriend and mother to come with him and leave town. As his time runs out, he must decide whether to continue persuading both or leave them as both are caught up with personal issues they need to work out on their own. A story about the struggle to survive with what little hope they have despite losses. 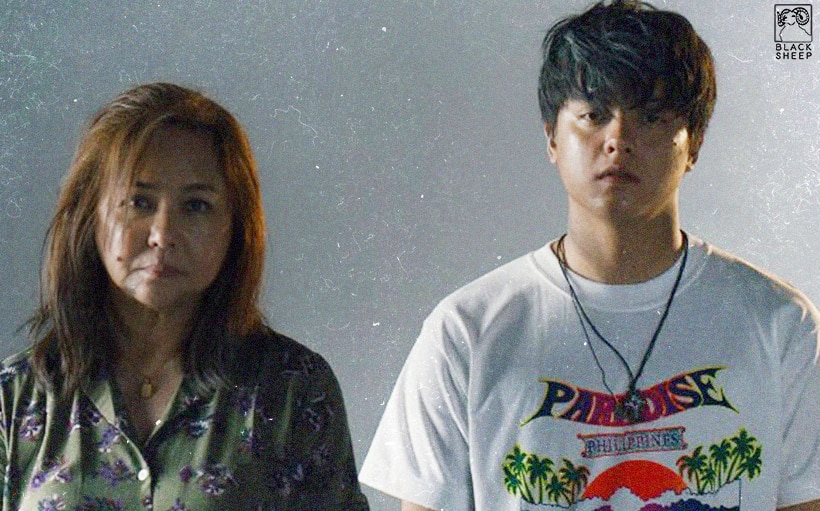 Started off as a BL web series released in mid-2020, it is confirmed that Hello Stranger is getting a movie sequel following the story of Xavier (Tony Labrusca) and Mico (JC Alcantara) who gets partnered up for a school project amidst the lockdown set during the COVID-19 pandemic. Despite the contrast in their personalities, the two developed a bond that goes deeper and beyond friendship with their continued interaction online. 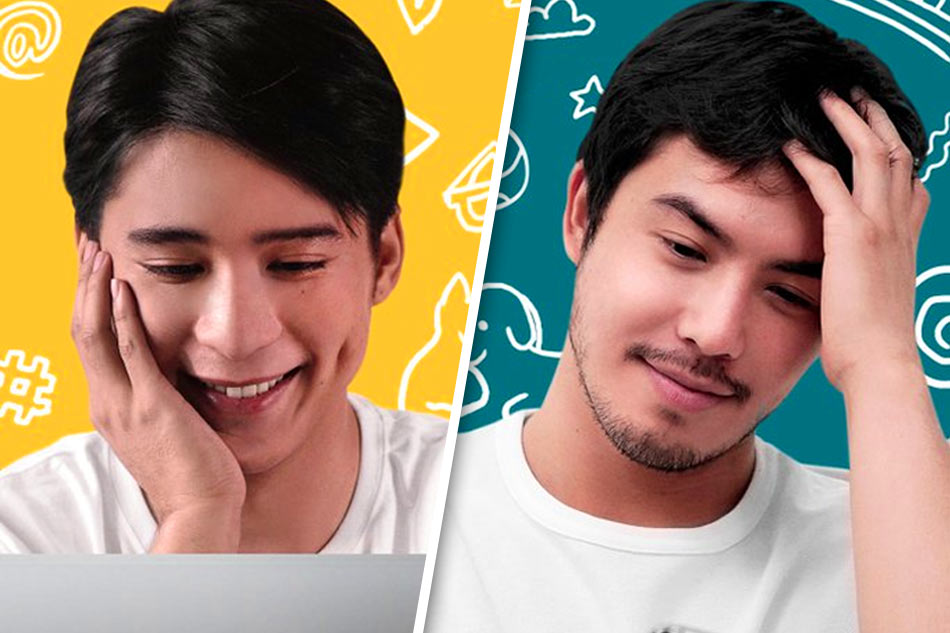 Another anticipated film this 2021 is After Forever which stars Kathryn Bernardo and Daniel Padilla. The film follows the story of a couple who migrated to the US and what happens to them afterward. This is directed by Cathy Garcia-Molina who directed two of the top-grossing films in the Philippines to date: The Hows of Us starring both Kathryn and Daniel in 2018 and Hello, Love, Goodbye starring only Kathryn in 2019. 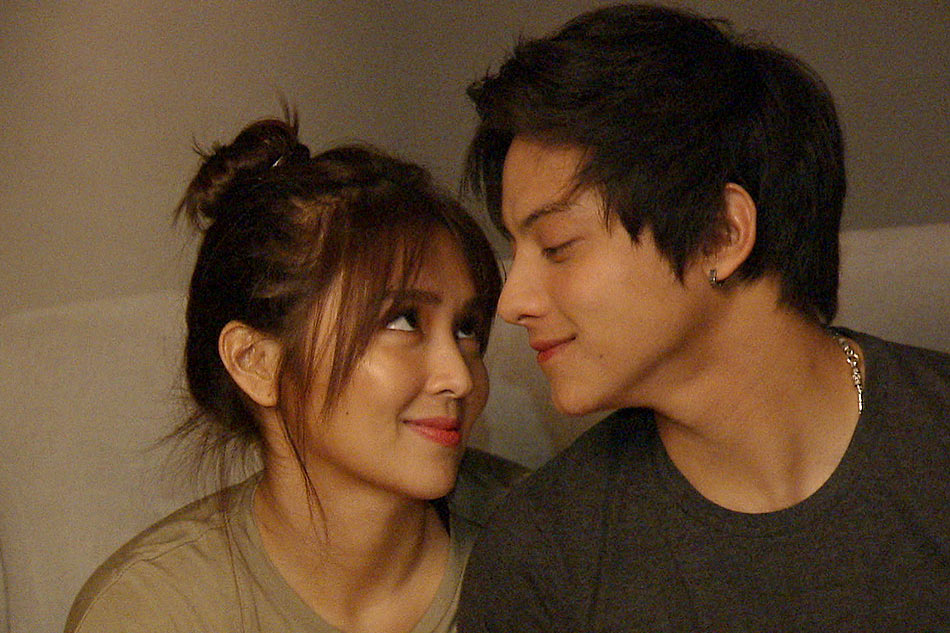 Keys to the Heart

A local adaptation of the South Korean comedy-drama with the same title is in the works. This film stars Joshua Garcia, Zaijian Jaranilla, and Charo Santos-Concio. The story revolves around Jo Ha (in the South Korean version) whose glory days as a boxer is now over and comes across his mother and younger brother with autism. They reconnect and try to be a family again. This was announced last October though no final direction on the adaptation is yet to be shared. 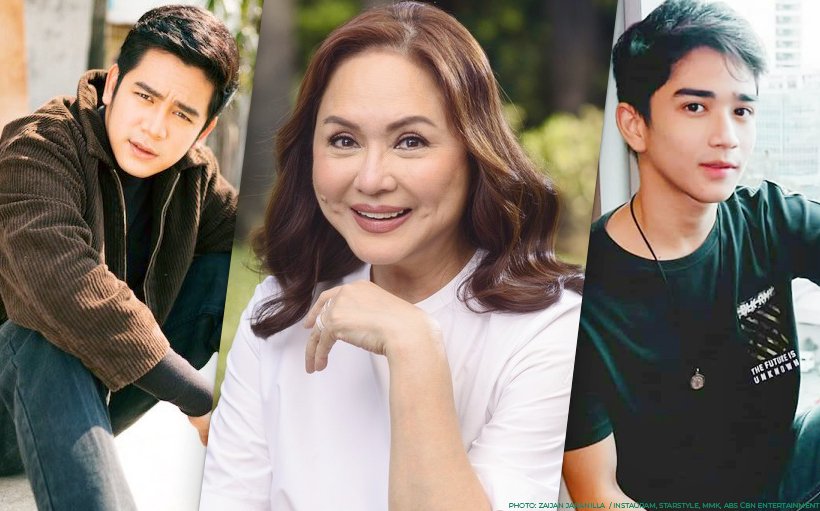 Announced last December, a film reunion of Bea Alonzo and John Llyod Cruz is in the works! This will be directed by Cathy Garcia-Molina who also directed the previous movies the two have paired in before: One More Chance and its sequel, A Second Chance. Though no further details about the film have been shared yet there is still a chance the two may reprise their roles as Popoy and Basha. 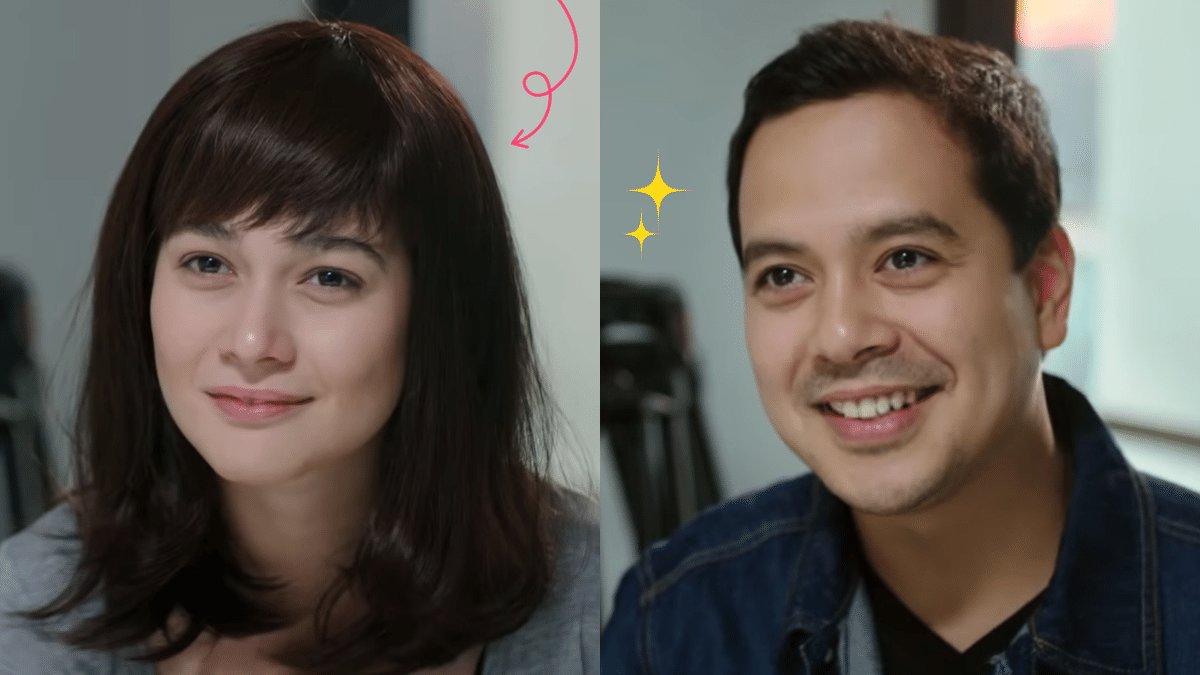 Which film are you looking forward this 2021?