Stylish Hong Kong action based on a popular comic book starring Donnie Yen - sign us up!
Written by The Arty Dans


30 seconds in and you’d be forgiven for thinking you’ve accidentally started up a Marvel movie, such is the similarities with the introduction sequence to the Hollywood juggernaut.

But thankfully, that’s where the similarities end.

This 2006 classic injects the late 80’s, early 90’s Hong Kong cinema vibe, with a smattering of CGI for the most complex details.

And the result? 90 minutes of stylish action you’d expect from the likes of director Wilson Yip and lead actor Donnie Yen.

Three martial artists, two who grew up training in the Dragon Tiger Gate school and another a nunchaku specialist who joins the school to train alongside Master Wong Xianglong, team up to defeat an almighty foe, Shimubi, who has killed both their master and the leader of one of the largest crime syndicates in Hong Kong.

This movie is based on the popular Hong Kong comic series Oriental Heroes, whose Chinese name roughly translates to this movie’s title. 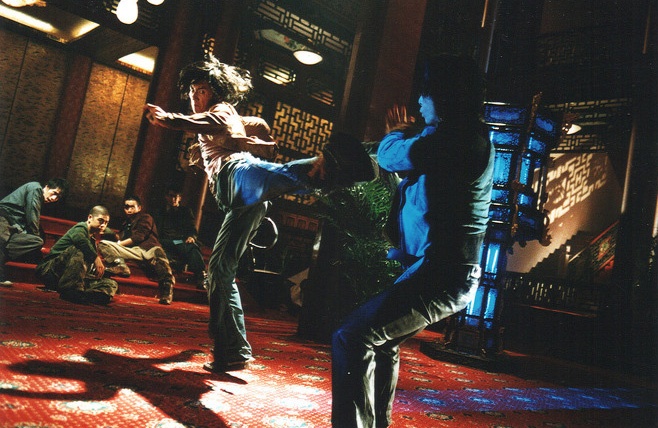 Different audiences will watch this movie for different reasons, but the result will be the same. If you like fun movies, that are more about style and entertainment then complex storylines, then this should be on your “must watch” list.

Joining Donnie Yen, who sports an annoyingly long fringe that frequently hides the right side of this face, is Hong Kong heart-throb Nicholas Tse. This well known Hong Kong singer and actor has starred in a long list of action and comedy movies and will be reuniting with Yen in the upcoming 2020 film Raging Fire.

Alongside them is yet another Hong Kong heart-throb in Shawn Yue who plays the nunchaku hero Turbo, who was busy in the 2010’s starring in mostly average comedies after his stint in the Infernal Affairs trilogy.

There’s even more talent in this film with Mr Cool Louis Koo providing the voice of the main bad guy, the criminally underused Xing Yu as the sai-welding Daemon and the beautiful Jie Dong as Ma Xiaoling, who bares more than a passing resemblance to Liu Yifei. 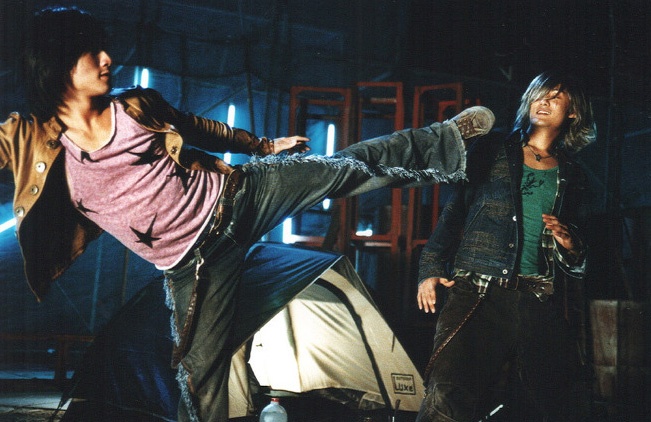 There are many vigorous and energetic fighting scenes in this film, that seamlessly blend wirework and CGI together.

Being a movie about characters with supernatural levels of strength, the wirework is used to accentuate the powers that each character wields. Unlike most modern wirework that can cause the actors to float in the air, wirework in this movie is used to pinball our characters around the screen with impressive flair, no doubt improved by a liberal use of CGI.

Bad CGI and wirework can really ruin a film like this, but luckily for the audience that’s not the case.

While the CGI is obvious: from the bright neon city lights to the seemless room to room transitions in the sushi restaurant at the start of the film, to the mixture of CGI and practical effects with in the final three on one fight; it’s all blended in rather well. It’s not Hollywood level, which works in its favour as it has a more gritty and grainy feel rather than the over processed and over coloured mess of all modern Marvel films.

And on top of that, back at the sushi restaurant, the top down shot that swings the camera room to room to follow the action adds an authentic comic book feel to the film, as does the multi-shot montage of Ma Xiaoling collecting the prayer beads at the steps of Baiyun pagoda. 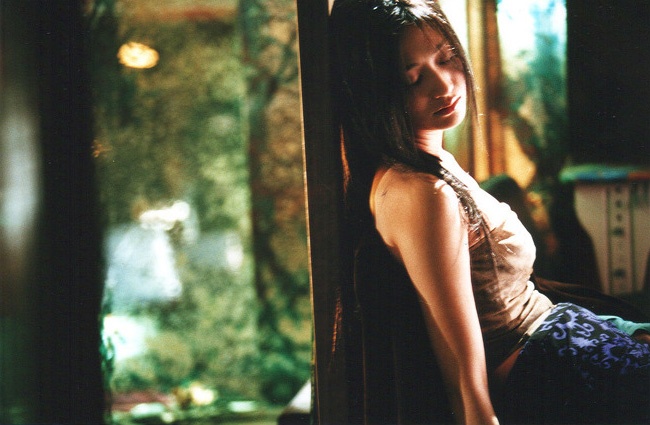 It must be said, but there isn’t much of a story here. It’s essentially good vs bad, bad guys gets redemption after a tragedy and teams up with the good guys to defeat the ultimate baddie.

This is a comic book movie and it works to a formula that’s all too familiar. That just doesn’t necessarily mean its good. It’s the action and eye candy that save the film and kicks it to the must watch level.

Personally, as a fan of Louis Koo, I found him to be wasted as just a voice. But worth noting this movie was released just as Koo was going from supporting to leading actor. 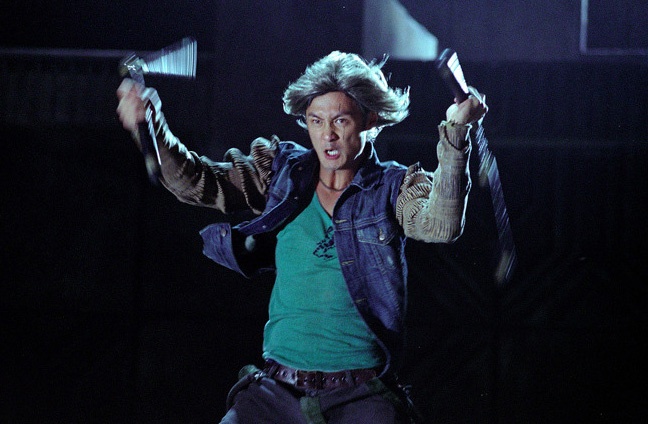 Comic book movies are usually not my personal taste, but when you mix in some of my favourite actors, inject some unique Hong Kong personality and humour, and throw in the director of some of the most influential modern Hong Kong action films, then this instantly gets my attention.

It’s unfortunate that it’s a sad reminder of how exciting and brilliant the Hong Kong movie industry used to be. At least we will always have this movie to remind us.

My recommendation is: Must Watch.

5 Korean Movies That Are Guaranteed To Make You Cry