We've been waiting for a decent horror film for 2020, and our hopes hang on this movie. Did it deliver what we hoped?

This is my second last hope for Asian horror movies in 2020. Third last if you count Chinese film The Perilous Internet Ring.

Currently streaming now on Shudder, this Korean film has all the hallmarks of the classic hotel haunting movies like The Shining and Psycho, just with a very modern Korean flavour.

While it definitely can’t be compared to those two juggernauts, is this movie good enough to stand on it’s own and be crowned the best Asian horror movie of 2020?

Realising she isn’t fiscally and emotionally mature enough to look after her, and also holding some deep resentment towards her, she decides to take Ji-yoo to Hotel Lake, a seasonal resort run by their late mother’s friend and ex-employer. This woman is referred to as “aunty”.

Aunty convinces Yoo-mi to stay a few days to reminisce about her time growing up in the hotel. Due to the fact it’s the off-season, the only other person in the hotel is one of the cleaners, an alcoholic woman with a sordid past.

There is a room that Yoo-mi has forbidden Ji-yoo from entering, the room where their mother committed suicide. However, children being children, Ji-yoo ignores this advice and she starts to report she is seeing a woman around the hotel.

At the same time, Yoo-mi starts to notice some creepy things are also occurring, and after Ji-yoo goes missing and she is presumed to be responsible, the truth about Hotel Lake is revealed. 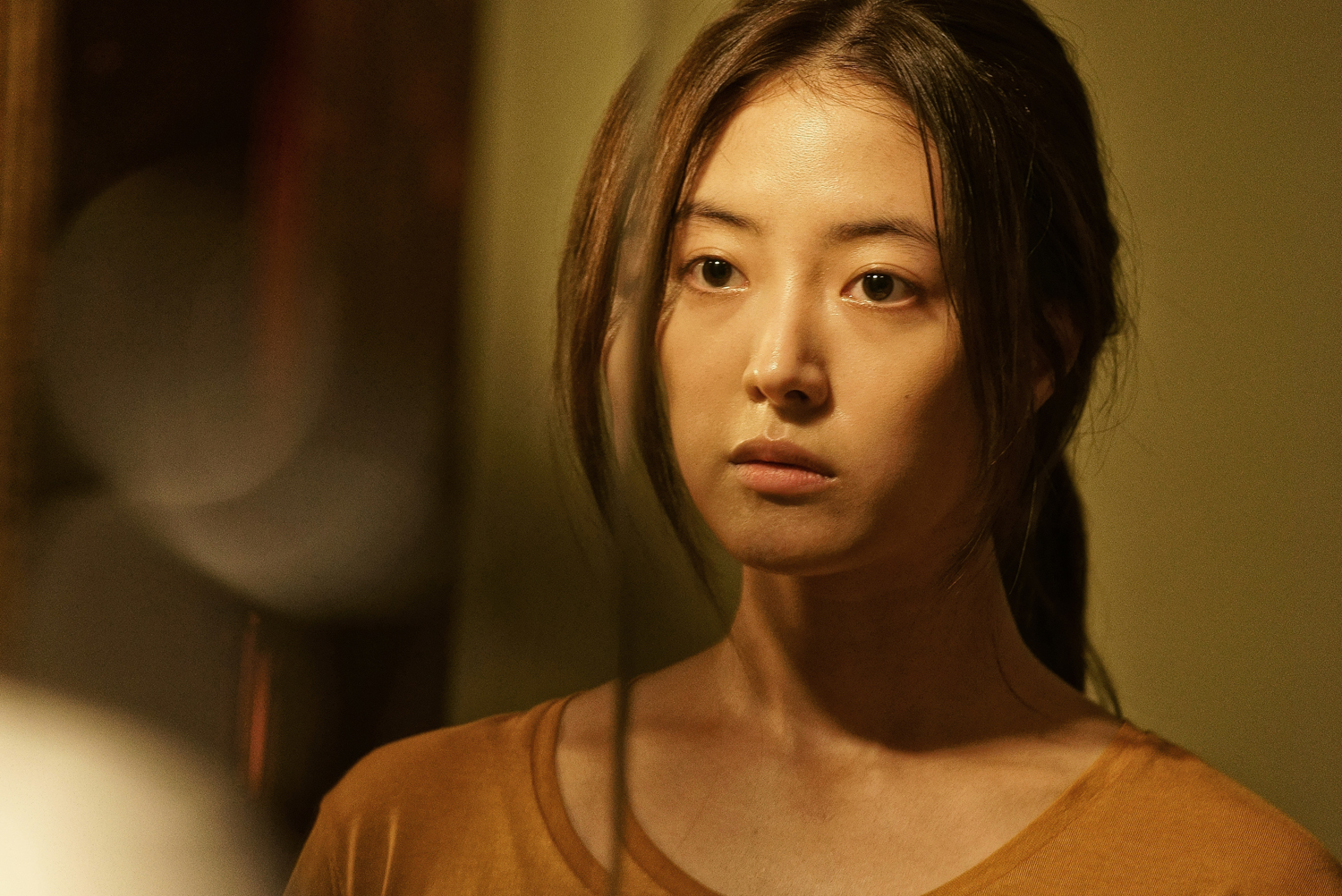 If you were to stop the movie at the 70 minute mark and ask my opinion, my answer would be an unequivocal yes. The problem is, the movie continues for another 30 minutes after that point, and that’s where the shift in tone happens that turned around my opinion of the film.

Within the first hour we get a lot of creepy moments. Shadows in the background that move, or mysterious visions that appear, like the face in the darkness under the stairs of the cellar.

There’s also the ramblings of the drunkard cleaner and the one-eyed schoolboy medium that really add to the tension and mystery of the movie.

But, if you’ve ever seen Chinese horror films, it’s almost like a completely different writer was involved in the final third of the movie, and decided that instead of continuing on the great work that had already been done, they were going to ensure this movie could be released in China, completely forgetting they were a Korean film.

The worst part is that this movie wasn’t even released in China, so what a waste that ended up feeling like.

It’s also great that, for once, the little girl isn’t some kind of ghost character, as such is the norm for Asian horror films. 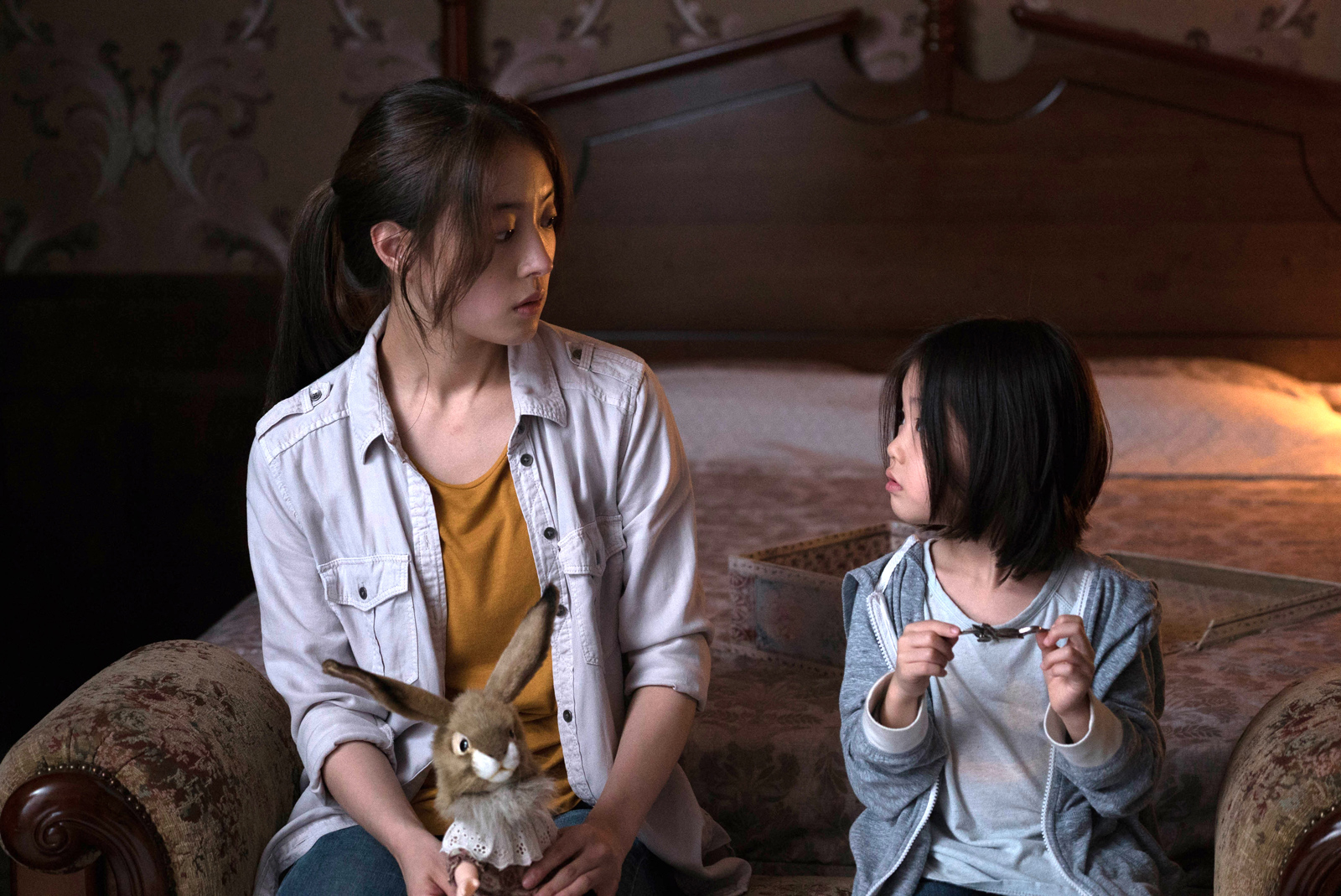 Without giving away any spoilers, it’s the shift that you don’t see coming that lets down the film.

After the scene involving the schoolboy in the basement of the hotel, I thought we were heading for a very exciting ending full of proper supernatural themes.

But someone decided that would be too exciting, and thus we ended up with the end we got.

Another thing I really didn’t like, although I realise its part of the background of the character, is the way the little girl was treated, especially by Yoo-mi. She’s quite an adorable character, and the way she is treated, and her reaction is kind of heartbreaking. Maybe a kudos should go to young actress Park So-yi who plays as Ji-yoo and the terrific job she did. 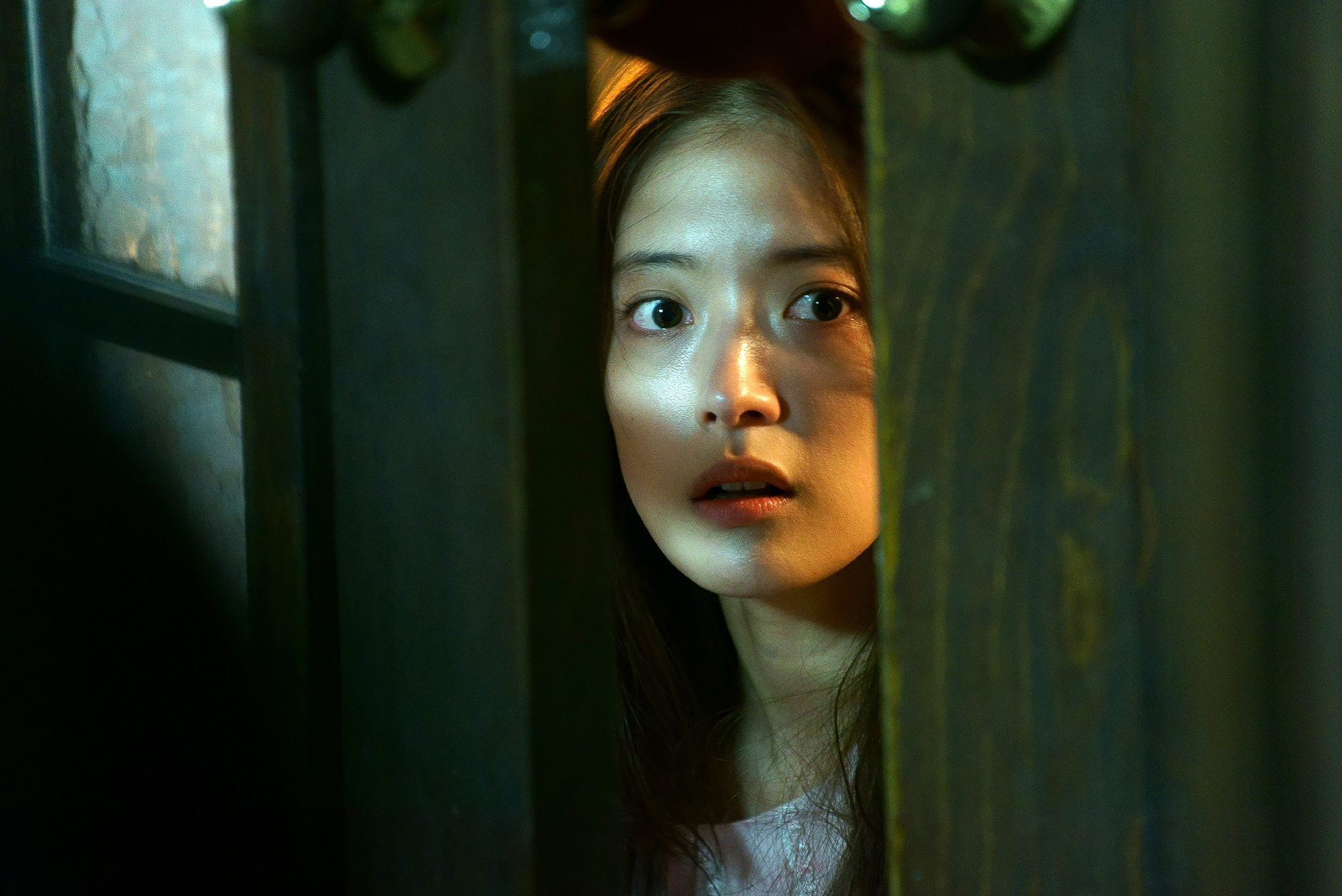 Well, its definitely not an awesome horror movie, but considering what’s been on offer this year, this is probably the second best of the lot after Impetigore.

The first 70 odd minutes of the movie certainly make it worth watching, but just be prepared to be very disappointed by the ending. Very disappointed.