A stylish noir-inspired thriller starring several big Hong Kong favourites - is this the HK thriller we've been looking for?

Based on best selling Japanese novel, this is the third movie iteration of the story, with previous entries named after the novel “The Black House” made in 1999 from Japan and 2007 from Korea.

Yip, played by Carlos Chan from White Storm 2 and Integrity, is an insurance salesman. He is called to a client’s residence one afternoon thinking he will be updating their insurance policy, but when he arrives he finds the client’s son dead in his bedroom.

Instantly he starts to suspect the father, Chiu played by Anthony Wong, and he tries everything he can to ensure the policy doesn’t get paid out, suspecting foul play is involved.

As Yip gets further and further caught up in this case, he starts to fear for Chiu’s wife Shum, played by Karena Lam, believing that she will be next in his plan to defraud the insurance company.

With the help of his girlfriend, a psychologist and his boss, Yip starts to uncover the truth as he gets caught up in Chiu’s game.

And that’s all I will tell you about the story, because the rest you need to experience for yourself.

This is a good old-fashioned thriller movie from start to end, with a few twists along the way to keep you guessing and on the edge of your seat.

It’s very stylish in its presentation. Muted colour grading has been applied to many scenes, especially scenes that double up as flashbacks, and these are done seamlessly, with a real highlight of this technique used in the elementary school scene.

On top of that is some quite deliberate framing and lighting choices by the filmmakers, with scenes of either complete symmetry or just totally out of balance. This works very well towards the end of the film.

The pacing is just right, the performances are spot on, the story is exciting and while you’ll probably work out what’s going on at the half way mark, the final half of the movie is engaging enough to keep you wanting to watch it to see if your theory is correct.

I am a huge Anthony Wong fan, he has a filmography of over 200 movies, and while he might play bit parts in a lot of those movies, the ones where he is the lead are usually a good watch, and this film is no different. His role is of a mentally handicapped father who is the main suspect in the supposed suicide of his son, and the backstory given to his character, alongside some menacing shots and camera angles, really goes a long way into developing his persona and potential motivations.

Supporting Anthony Wong is Karena Lam, from well known Horror films Koma and Inner Senses. Her role as the semi-blind in-danger wife is one of the best parts of this film, as is watching Carlos Chan’s character of Yip slowly lose his mind as the film reaches the crescendo.

The story, the way its told and all the twists are very solid, giving an insight into the desperation of the main family and the insurance salesman who just wants to do the right thing, no matter how much danger that puts him in. 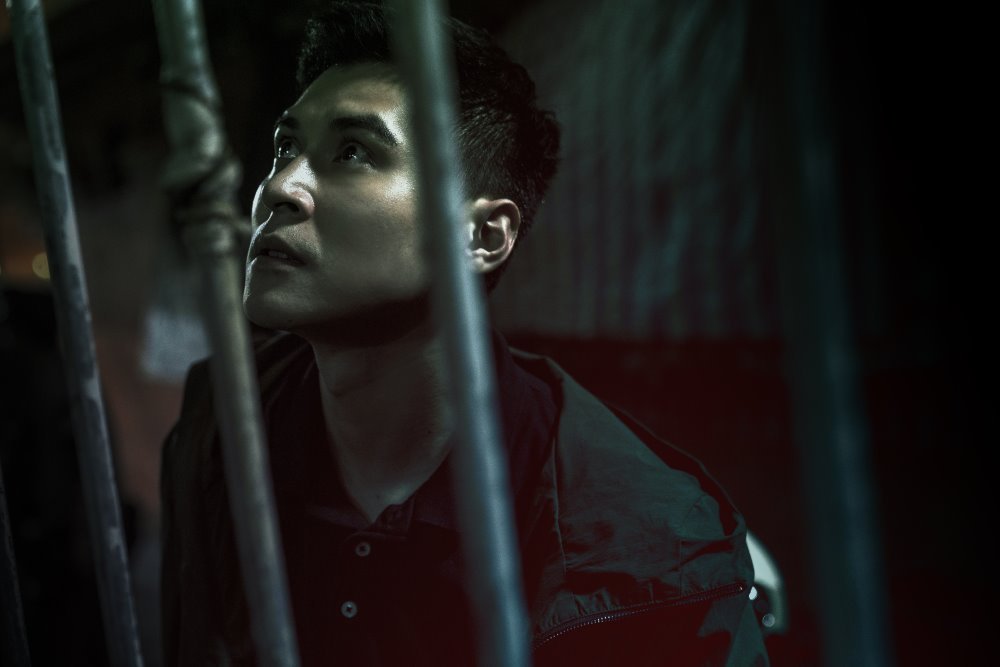 I am going to try my hardest to explain as best as I can without giving away any spoilers.

Unusually, with thrillers like this, the reveal occurs just after the half way mark, and while it’s a good reveal that fits the film, you then to start to wonder how the remaining part of the film will hold up now that you know what’s going.

Luckily the director has left a few tricks up his sleeve to ensure your interest remains.

However, the lead up to the end scene, and most of the end scene itself, feels a little out of character for one or more of our protagonists in this film. As I said, I don’t want to give too much away, but if you’ve seen the film, you’ll hopefully understand what I mean. And again, luckily the ending is strong enough to be able to over-look this small issue. 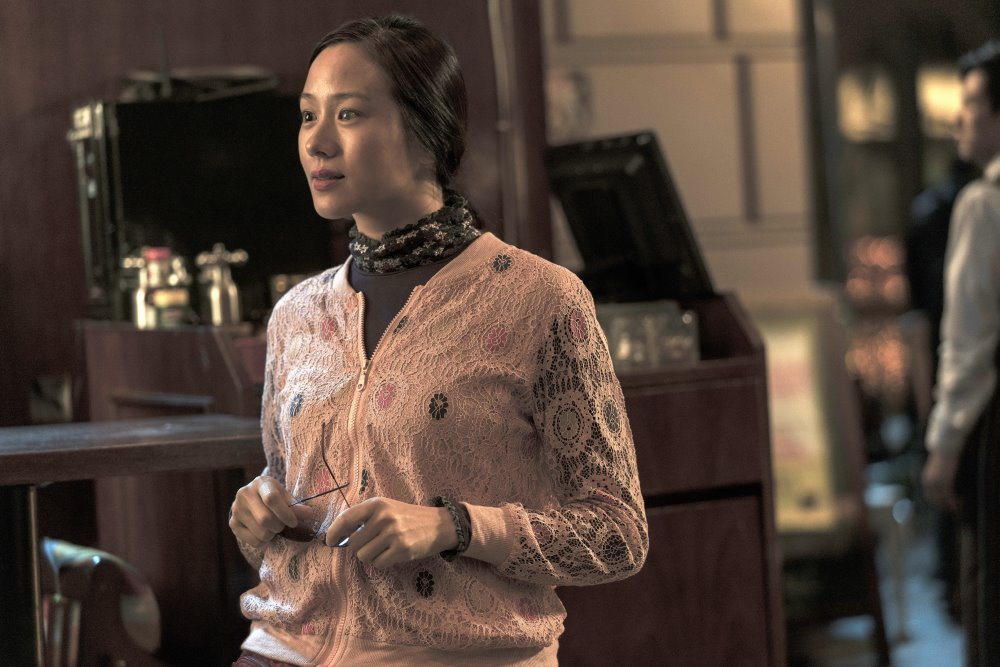 I very much enjoyed this film, although there is a bit of bias over the fact that I do love most of what Anthony Wong does. This is no exception.

If you’re after a classic Asian thriller, with strong dark themes, engaging acting and directing, with stylish noir-type cinematography, then this is the film you want to see.

My recommendation is: Must Watch