Our 5 Most Anticipated Korean Films of 2022

These are the 5 Korean films we are most excited to watch in 2022.
Category Features
Author Rubab Shahbaz

The past couple of years have been tough for the entertainment industry to say the least. But as things are slowly but surely resuming a sense of normalcy, I am sure we will see the cinemas and entertainment industry get back to its feet and reclaim its lost glory soon. So talking about the movies in 2022, these are the Korean Films we're most excited to see in 2022, along with some special mentions. Which films are you most looking forward to? 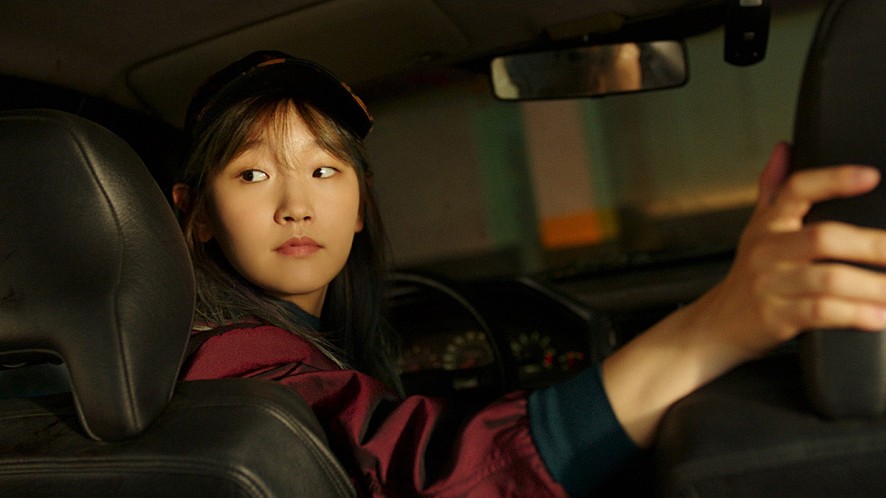 The first movie we are eagerly waiting for in 2022 is Special Delivery (Alternatively titled Special Cargo).  Special Delivery is a crime thriller following the story of a rather shady delivery person, who will not ask questions about what she is delivering or to who, as long as she is paid handsomely. However, when she gets a baby in her cargo, what will she do? Will her conscience finally make her do the right thing? Moreover, what IS the right thing in this situation?

The movie is written and directed by Park Dae-min. The cast includes Park So-dam, in the lead role as well as Jung Hyeon-jun, Song Sae-byeok, and Kim Eui-sung. ( If the names Park So-dam, Jung Hyeon-jun seem familiar its cause you probably remember them from 2019 academy award winner Parasite).

Kingmaker: The Fox of the Election 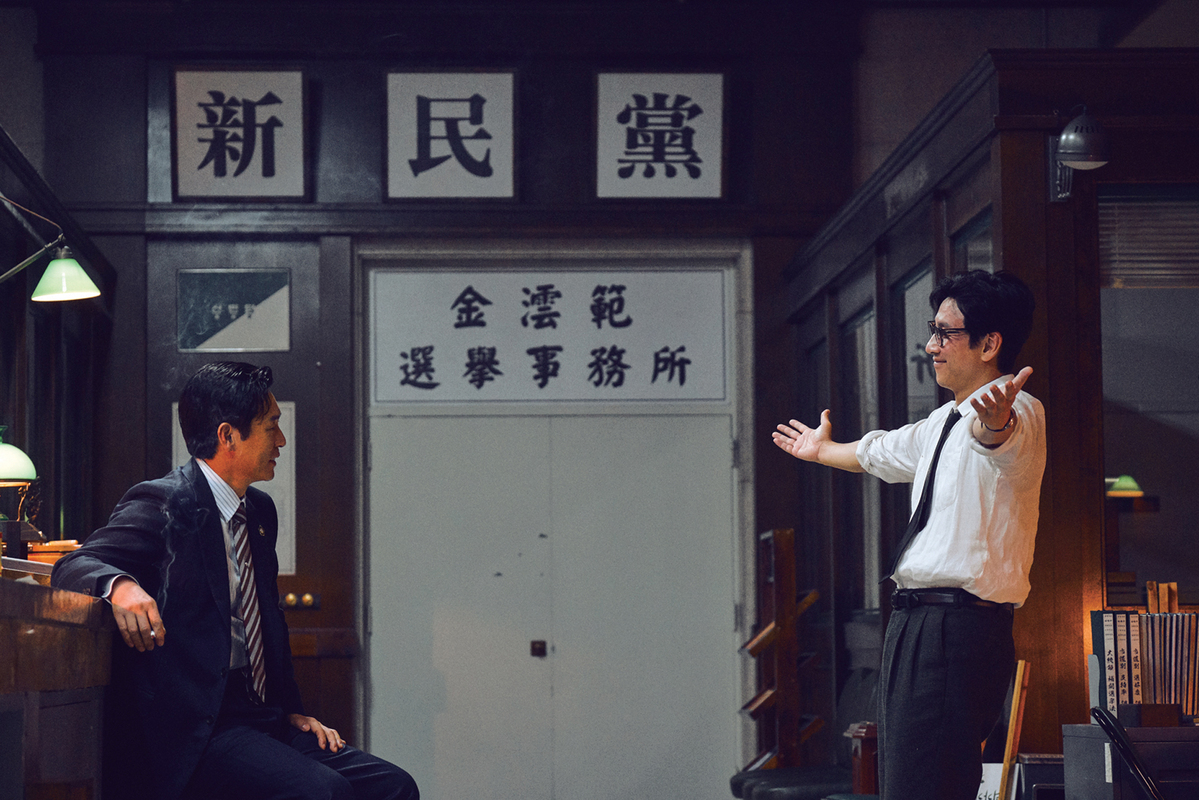 Next on our list is the political drama film King Maker: The Fox of the Election. The movie centres around Seo Chang-Dae who is a brilliant election strategist and opposition leader Kim Woo Bin. As the title of the movie suggests, Seo Chang-Dae is indeed a King Maker. With his campaign strategies, he can turn the tide of the election in favour of any candidate. Seo Chang-Dae is helping the opposition leader Kim Woo Bin to win the presidential elections. But to what extent will they go? Does the end really justify the means? Most importantly in the game of politics can you really trust anyone?

King Maker: The Fox of the Election is written and directed by Byun Sung-Hyun. The cast includes Sol Kyung-gu, Lee Sun-kyun and Yoo Jae-Myung. 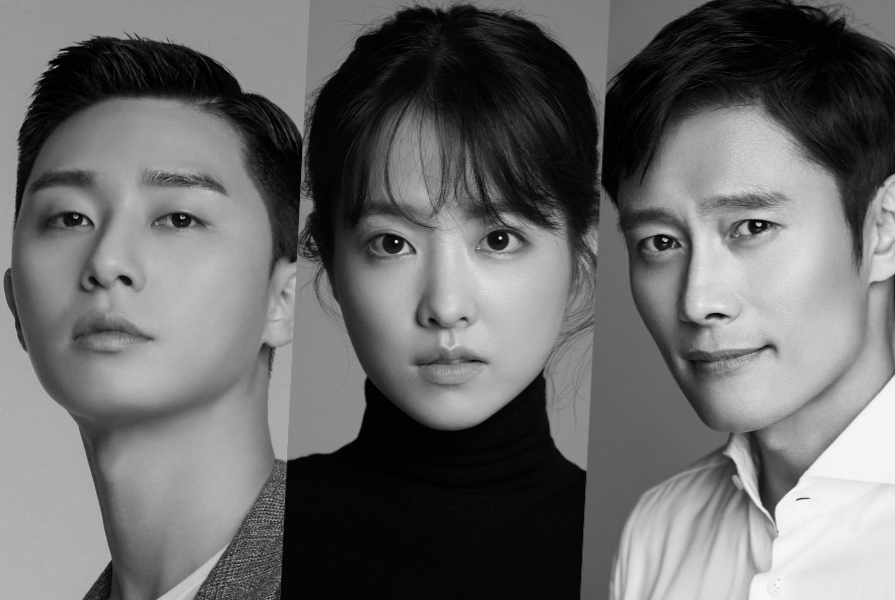 Concrete Utopia is a disaster thriller based on a webtoon ‘Pleasant/Joyful Bullying’ by Kim Sung-nik. The movie will follow the story of survivors after a disastrous earthquake destroys most of the city. The survivors from all over the city gather in the last building still standing in the city, the  'Imperial Palace Apartment'. The main characters of the film, the building owner Yeong-tak, Min-seong, a public servant, and his wife Myeong-hwa, a nurse, struggles to lead the survivors amid the crisis.

Concrete Utopia is directed by Um Tae-hwa. The main cast includes Lee Byung-hun, Park Bo-young, and Park Seo-Joon ( if you are a Kdrama enthusiast you’ll remember him from 'What's wrong with Secretory Kim', 'Hwarang' and 'Itaewon class'.)

Also, a sequel with the working title the Concrete Kingdom and Ma Dong Seok in the lead role has already been announced. The film is set to start production in the first half of this year so we can expect the sequel by next year.

The next movie on our list, Oksu Station Ghost, is also based on a popular webtoon and this one is.. wait for it..  a horror movie!

Oksu Station Ghost is.. well a story about a ghost that haunts Oksu Station. A lot of mysterious deaths and suicides have been reported on these tracks. A warning.. a bloody hand.. and as it happens in most Horror movies instead of running away in the other direction our leads decide to investigate the truth behind these mysterious happenings.

The movie is actually based on a short webcomic "Oksooyuk Guishin” by Ho Rang. Directed by Jeong Yong-Ki and stars Kim Bo-Ra and Kim Jae-Hyun in the lead roles.

The Round up (The Outlaws 2)

After finally making his Hollywood debut in Marvel's The Eternals, Ma Dong Seok is returning in ‘The Roundup’, the much-anticipated sequel to his 2017 blockbuster police crime thriller “The Outlaws”. Choi Gwi Hwa, Heo Dong Won, Ha Jun, and Park Ji Hwan are also reprising their roles from the first film as the special Crime unit. In addition, Son Seok Gu has also joined the cast. The movie is directed by Kang Yoon Sung, who also directed The Outlaws. Not much is known about the plot but we can assume it is going to be another police crime thriller with the Special Crime team at its centre.

(This is my most anticipated film on the list. Just a tip if you have not yet watched “The Outlaws” drop everything and watch it now. Thank me later)

It was hard to pick only 5 movies so here are a few honorary mentions that deserve a shout out:

Wonderland is a virtual place where you can request to meet anyone, even people who aren't alive anymore (well their AI-created version at least). The movie is directed by Kim Tae Young and the cast includes Bae Suzy, Choi Woo-shik, Jung Yu-mi, Park Bo-gum, and Tang Wei and Gong Yoo.

The Pirates: Goblin Flag also called The Pirates: The Last Royal Treasure is a fiction period drama movie. It is a spiritual sequel to The Pirates (2014), meaning it follows the same theme and world however the plot does not follow previous movie and characters.  The movie narrates the adventures of pirates searching for the royal treasure that has been lost in the sea. The Pirates: Goblin Flag is directed by Kim Jeong-hoon and stars Kang Ha-neul and Han Hyo-joo in the lead roles.

Hunt is the directorial debut of Lee Jung-jae ( Yup the guy from Squid game! Player 456). It is a spy thriller that follows the story of two elite Spy agents Park Pyeong-ho and Kim Jeong-do, played by Lee Jung-Jae and Jung Woo-Sung respectively, who uncover a national threat and have to race against time to eliminate the threat. The film is in post-production so we are hoping it will be released this year.