We’ve got the first, and probably only, good Asian horror movie of 2020.

But that’s probably because this is more of a thriller with horror elements. But I’ll take whatever I can get after this year

Seo-yeon returns to the house where she grew up in, a large mansion away from the city. On her first night while waiting for a phone call about her missing mobile phone, she receives an unexpected call instead. Chalking it up to a wrong number, she doesn’t think anything of it.

But the calls keep coming, and the voice on the other ends sounds desperate. It’s a woman called Young-sook and she tells Seo-yeon her mother is trying to kill her.

As they chat more on the phone, the two women realise they are in the same house, only separated a 20 year time difference. Young-sook is in 1999, Seo-yeon in 2019.

Young-sook discovers she can change the future by saving Seo-yeon’s father. The favour is returned to her when Seo-yoen provides Young-sook with the details of how she dies, in the hopes she can avoid being killed.

But doing so has even more catastrophic effects on the future, not only affecting the lives of the two young women, but everyone around them. 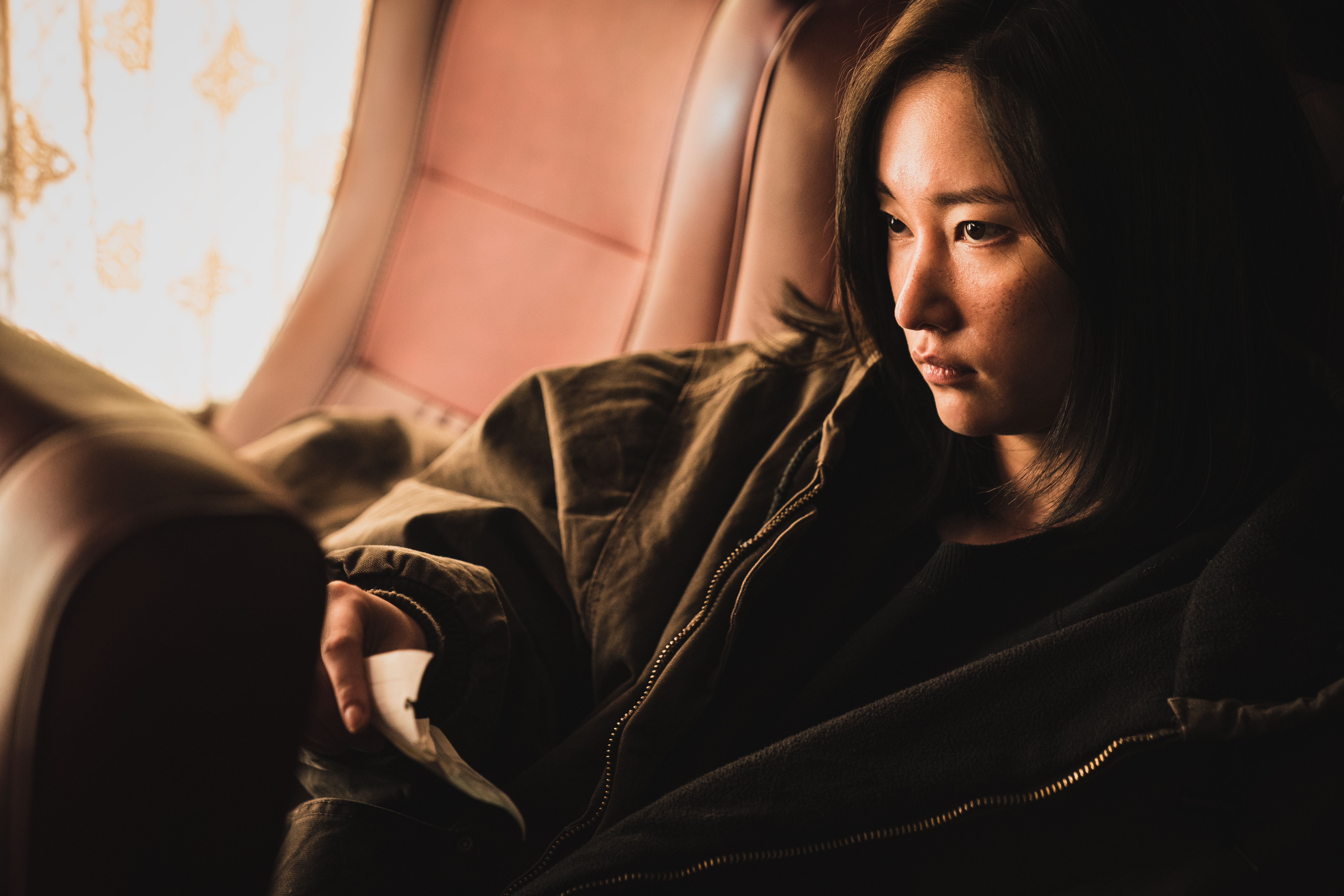 I’m not going to lie here, as far fetched as the story line is, it’s really enjoyable. And for the most part the movie sticks to its rules, which take a little bit of time to understand.

If you are like me and have been waiting, hoping, desperately for a good horror movie this year, then the only disappointment here is that this isn’t a complete horror movie. Rather, horror elements are used throughout. This is very much a thriller, and a good one at that.

Working in the movie’s favour is a small cast of characters that make things easy to keep track of, a relatable location that’s shared between both protagonists, and a time bending storyline that wouldn’t look out of place in a sci-fi movie.

Spooky phone calls aren’t a new thing for horror and thriller movies, but the hook here is the integration of the old-fashioned landline into the plot, eschewing the mobile phone due to the time difference between the characters. If you ever needed a reason to disconnect your landline, this movie will give it to you.

Without giving too much away, and for those who have seen the movie you know what I mean, it’s the handful of scenes where the present time is changed by a past action that are visually impressive. There isn’t too much in the way of CGI or other effects in this movie, they seem to very much be relegated to these handful of scenes, and it makes the movie better for it.

The progression and subsequent mental decline of Young-sook is portrayed brilliantly by actress Jong-seo Jun. Watching the 180 her character takes throughout the life of the movie sure does make uncomfortable viewing, but she’s exactly the kind of character you want in a good horror thriller movie.

And just because it goes without saying, but I’ll say it anyway. Of the two movies in 2020 that Park Shin-Hye was in; this and #Alive; this is the far better one. While the ending, or indeed the final act of the movie, aren’t disappointing, its perhaps the very last shot of the movie which might frustrate you as a viewer.

It seems long gone are the days of producers satisfied in creating a movie that will stand on its own two feet.

Not everything needs to be a franchise, and I hope I am wrong about this. 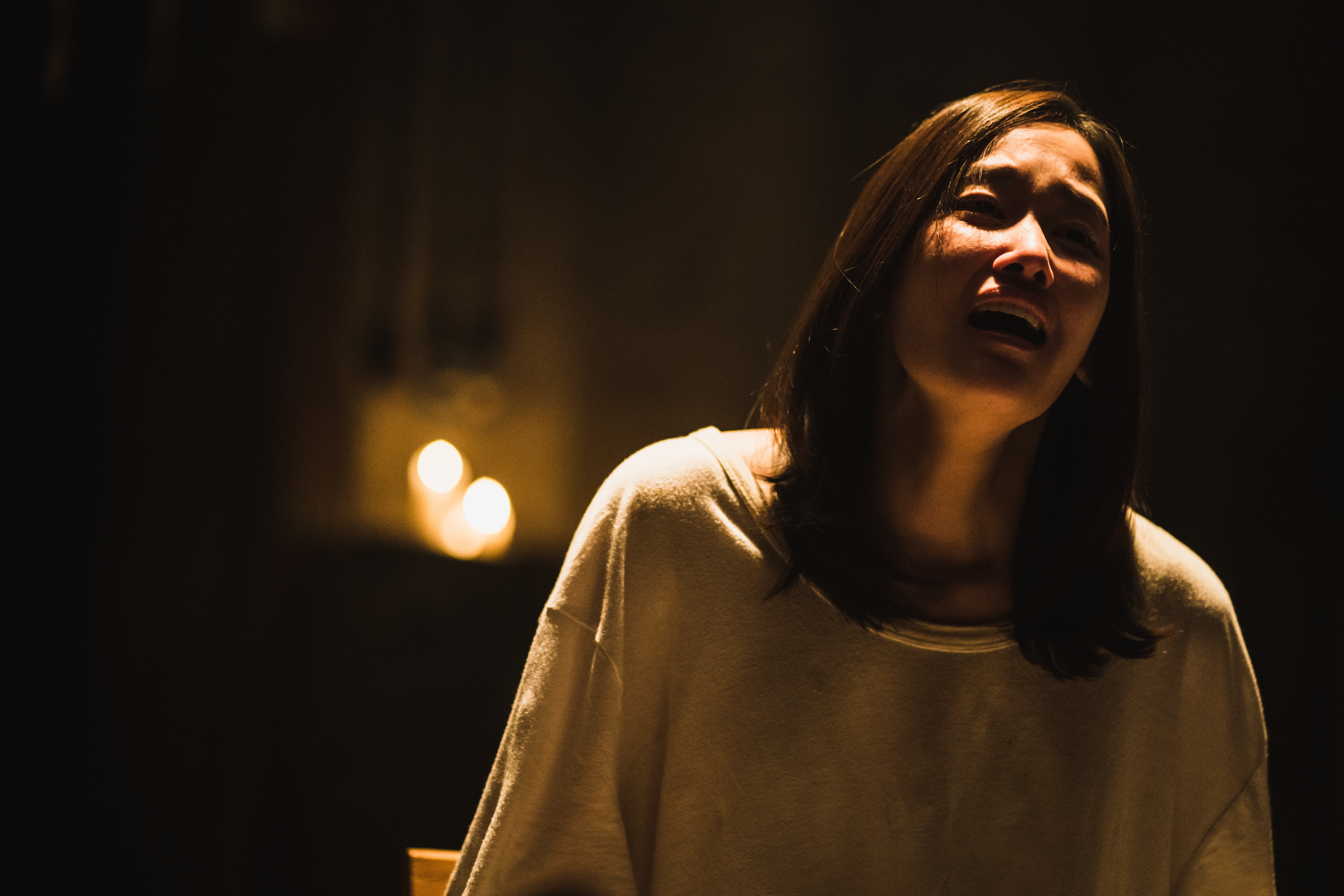 All I can say is that it just took exactly 11 months, but we finally got the horror movie we were looking for from Asia in 2020.

And I am OK with the fact this is more a thriller than a horror, because that’s the element that most likely make this movie something you should watch

My decision on if you should watch this: I recommend it.