The coming of age genre is a popular genre as everyone can relate to the struggles of those confusing teen years. Here are five of our favorite Asian...
Category Features
Author Rubab Shahbaz

The term coming of age refers to transitioning from teenage to adulthood.

In most cultures it is celebrated as an important a milestone when a person reaches a specific age usually turning 16, 18 or 21. It is an age when a person is no longer considered a minor and recognized as an adult in the society.

The coming of age genre usually focuses on a person’s emotional and psychological struggles of stepping into adulthood. It is a popular genre as everyone can relate to the struggles of those confusing teen years. For adults, it carries the nostalgia of years gone by and for young adults it’s represents their daily struggles as they try to figure out life on their own.

Asian cinema has produced some outstanding coming of age movies that highlights the struggles of teenage, learning the important life lessons, coming into your own, find your own path. It also lets us see the life from the perspective of the teen we as adults tend to forget so often. Here are five of our favorite Asian coming of age movies. 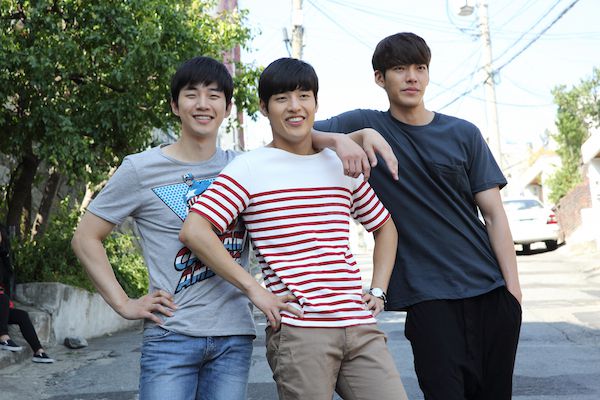 Twenty is a South Korean coming of age movie directed by Lee Byeong-heo and produced by CJ Entertainment America. It follows the story of three friends who have just finished their studies and are trying to figure out what to do in life now. All three of them have different dreams and priorities. However, when the life gets difficult and confusing they have only their friendship to rely on.

Twenty was an immediate hit upon its release. It dominated the box office on its opening weekend, earning about US$7.93 million. It further went on to earn more than US$21 million internationally within a month of its release. 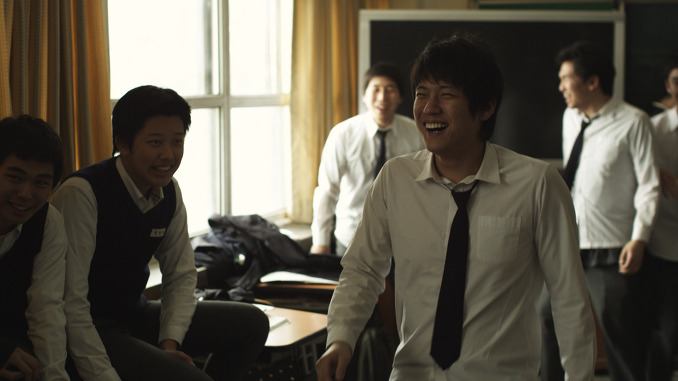 Bleak Night recounts an engaging story of a grief ridden father trying to find answers after the suicide of his teenage son, Ki-tae. In hopes of finding the truth he goes to his son’s best friends, Hee-joon and Dong-yoon. While he struggles to find the truth, the movie, in flashbacks, unfolds the story of the three friends and how things led to Ki-tae’s suicide.

Interesting fact: The movie was originally made as Yoon Sung-hyun’s  graduation project for Korean Academy of Film Arts 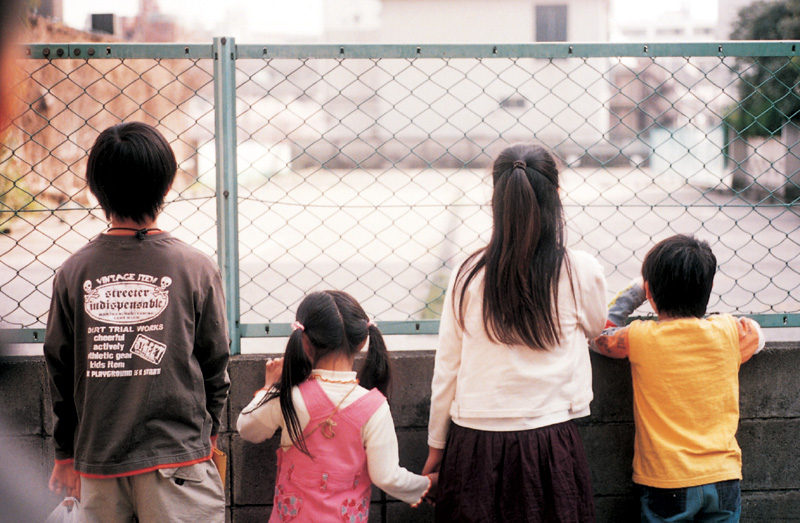 Nobody knows is a heart-breaking story of four children who were abandoned by their single mother. Aged between 7-12 years these kids don’t go to school, don’t have any elder looking after them and two of these children are not even allowed to go outside the house as the landlady doesn’t know their existence. The eldest son,12-year-old Akira, left in charge by their mother, has to play the part of the parent. Movie follows the story of how these children survive, supporting each other with Akira trying to keep his siblings safe and fed, and trying to figure out how long the money they have will last.

The film is written, produced, and directed by Hirokazu Kore-eda, (Shoplifters, After the Storm, The Third Murder). The movie features Yūya Yagira as Akira Fukushima, Ayu Kitaura as Kyōko Fukushima, Hiei Kimura as Shigeru Fukushima, Momoko Shimizu as Yuki Fukushima and  You as Keiko Fukushima. Nobody knows was pretty successful on box-office earning US$11 million worldwide. It also won several awards including the Best Actor at the 2004 Cannes Film Festival for Yūya Yagira who became the youngest Best Actor winner in the history of the Cannes Film Festival at the time.

Interesting fact: Nobody Knows is sadly based on true events of 1988 Sugamo child abandonment case in Japan. 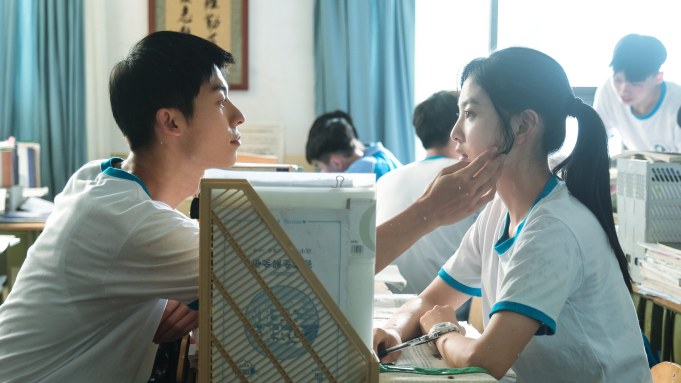 My Love is a 2021 Chinese romantic coming of age film directed and co-written by Han Tian. My love is a sweet movie about first love. Zhou Xiaoqi confesses his love to his high school crush You Yongci. However You leaves the school without answering him. The movie follows their journey, spanning over fifteen years, as they mature from teenagers to adults.

The movie stars Greg Hsu and Zhang Ruonan  in the leading roles as well as Ding Guansen, Yan Zidong, Guo Cheng and Wang Shasha in supporting roles. The performances of the leads has been widely appreciated by viewers and critics.

My Love was released in china on April 30, 2021. It manged to collect an impressive US$65.6 million in first three days of its release in China. So far it has earned US$123 million internationally. 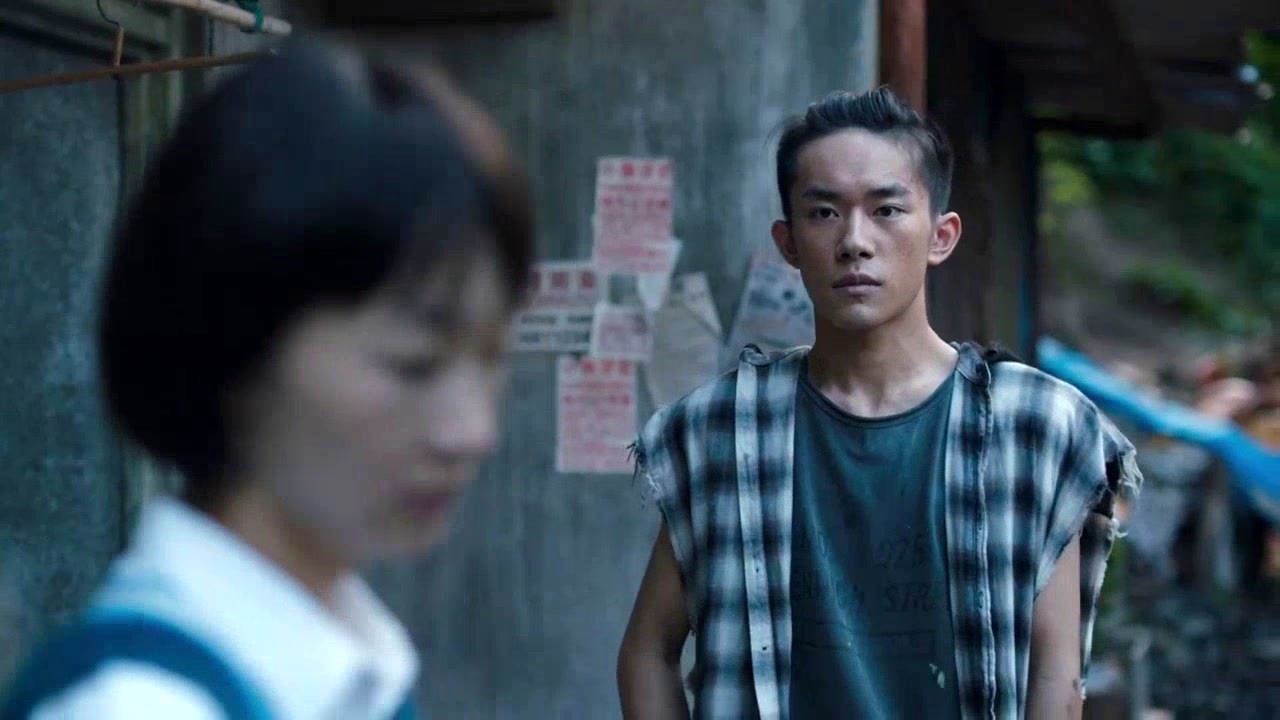 Directed by Derek Kwok-Cheung Tsang, Better Days is a 2019 coming of age thriller based on a popular YA novel In His Youth, In Her Beauty by Jiu Yuexi .

Better Days follows the story of a high school girl, Chen Nian, played brilliantly by Zhou Dongyu, who is being relentlessly bullied in her school. She finds support and comfort in a cast out teenage boy Xiao Bei (Jackson Yee). Together they try to fix the mess their lives have become. The movie deals with many sensitive issues like bullying, suicide and relentless exam pressure in china.

Better days was also nominated for Academy award for best international film of 2019, becoming the third Hong Kong movie to get that honor, after 27 years since the last nomination.

Interesting fact: While in the story, Chen Nian and Xiao Bei are around their age range, the lead actress Dongyu Zhou (Chen Nian) is eight years older than her male counterpart Jackson Yee (Xiao Bei).