A mysterious bag of cash left in a locker at a hotel sauna. A collection of shady characters who want the bag of money for their own selfish reasons....
Author The Arty Dans

A mysterious bag of cash left in a locker at a hotel sauna.

A collection of shady characters who want the bag of money for their own selfish reasons.

A trail of dead bodies and broken lives.

This story is slightly convoluted, so let’s try and unpack this! And we will do it in the order the movie presents it, and not as it should be understood.

A down on his luck man, working at a hotel sauna, discovers a bag of cash left in a locker. He lives with his wife and invalid mother in their old seaside restaurant.

A man working at the ports is in debt to the local loan shark due to be a co-signature of a loan taken out by his missing ex-girlfriend. He thinks he found a man he can grift to help pay back the loan, but a visit from the police scuppers that plan.

There’s quite a bit more to this, but to divulge more would mean we’d need to go to spoiler territory, and it’s too soon in the video for that. 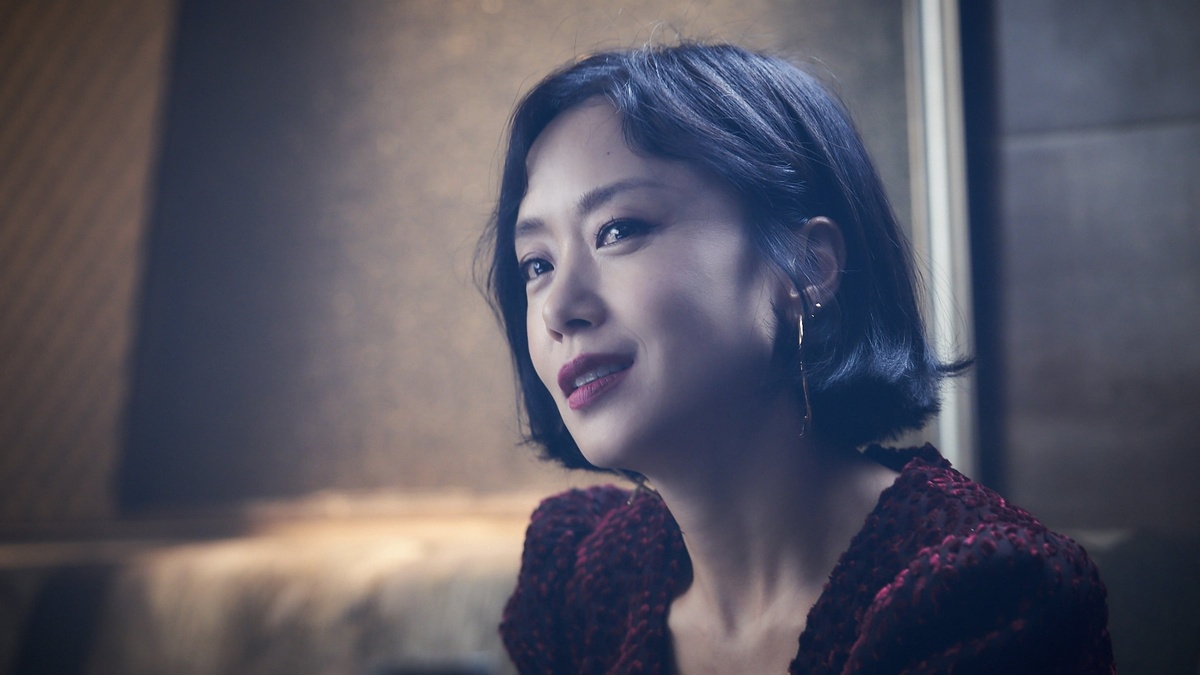 If you’re hungry for a new Korean thriller, then yes go ahead and watch this movie. It’s interesting enough and you’ll be glued to the screen watching it until the end when it finally reveals the entirety of the true story.

There is a questionable plot line with one character that, on the reflection of the film, was quite frustrating to work out. There is a good chance I missed something, so I’ll discuss it in the Not So Hot section and please leave me a comment if my reading of the movie is incorrect. 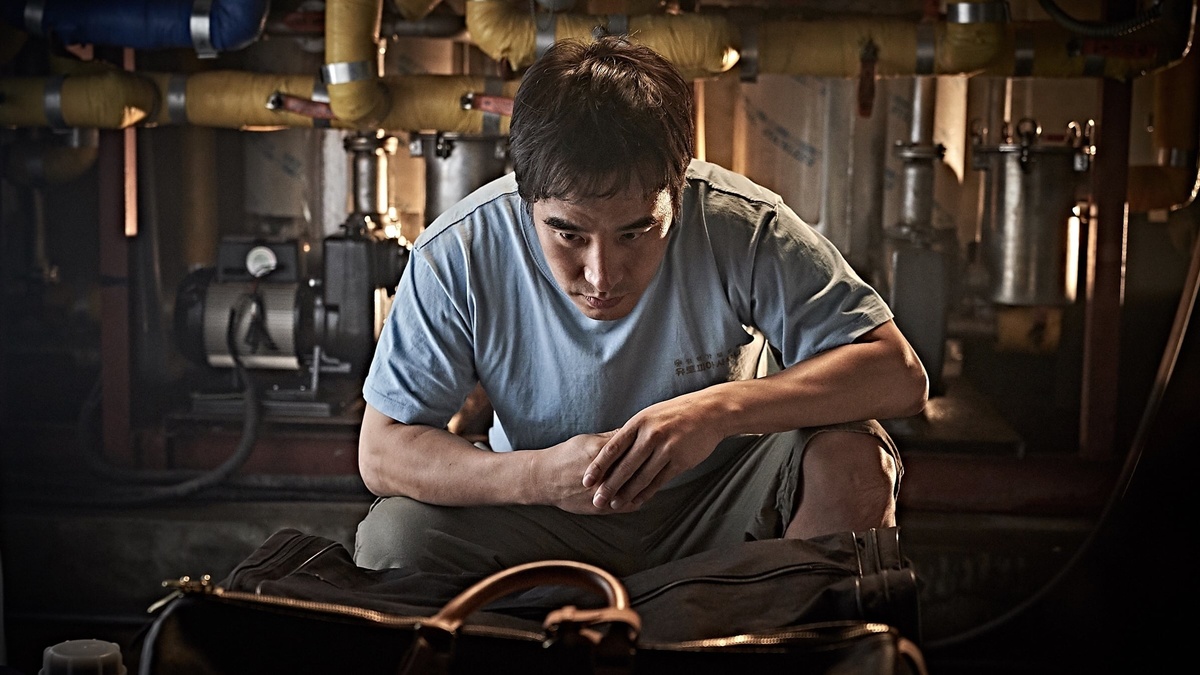 I did particular like how the director built up the empathy with the viewer over the down-on-his-luck sauna worker, how we are given an insight into his personal life and the struggles he faces, and how he tries to be a good person for as long as he can mentally hold out. And then when he does finally break, the viewer is fully prepared to back him and his motivations. It’s great.

And finally, the ending is probably the best way the movie could have ended – leaving what happens up to the viewer. I know I have my theory, and I’d be curious about yours as well. 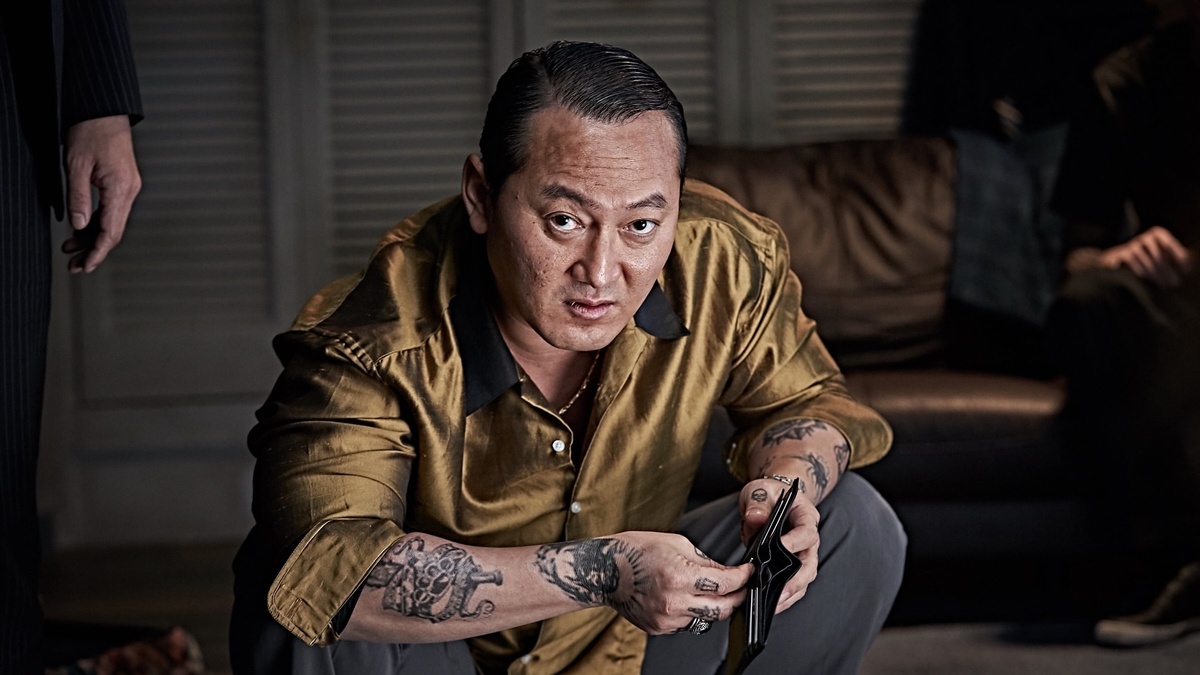 Before we head into Spoiler Territory, there is just one thing I want to bring up – and it seems to be common in Korean films.

There is a brief incident of animal abuse in the movie that doesn’t need to be there. I understand that the director wants to show how vile the particular character is, but please Korean filmmakers – enough with the animal abuse.

Now onto the Spoilers:

What is the motivation behind the boss/ex-girlfriend character? When we are first introduced to her, she seems to be a successful boss of the Karaoke bar. She has a nice home and a fancy car. So why does she, all of a sudden, not only decide to murder her employee and take her money, but then rekindle her relationship with the man she screwed over years before, and conveniently reappears in his life a day or so before he is due to pay back the loan shark?

I understand she mentions that you shouldn’t trust rich people – but it still makes very little sense. 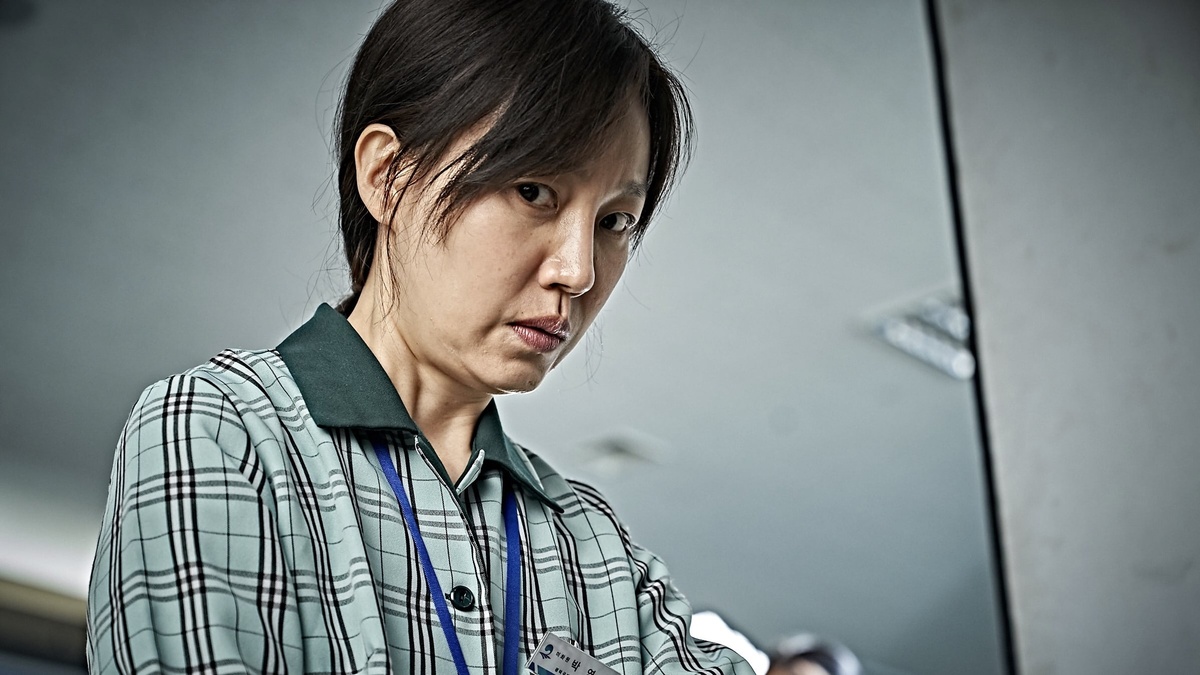 In the end, besides a few frustrations with the film, it’s a solid thriller that will keep you entertained during the almost 2 hours run time.

Is it a candidate for the top 10 Asian movies of the year? I don’t think so, but its solid enough to be a runner up unless the market completely tanks this year.