Shawn Yue returns to cinema, this time with Chinese beauty Jessie Li, in this action packed sci-fi hit
Written by The Arty Dans


A confused and lonely young girl has a gift, or as she sees it, a curse.

She can see monsters, and for her whole life she’s been classed as a freak and a psycho.

But when powerful monster invaders her workplace, and monster hunter captures in, her whole world is turned upside down.

She’s no longer a freak, but she is something else. What is it?

Jimo is a young girl who is all alone. She’s lost contact with her mother, so she survives working a dead-end job at a supermarket.

One night a powerful monster invades the store, and a hunter by the name of Meng, played by 2000’s Hong Kong heartthrob Shawn Yue in his first movie for a few years, saves the day alongside his trusty sidekick, affectionately known as Paper.

After the incident Jimo has nowhere to go, and after being rescued by Meng again from another pack of monsters, he takes her to visit Uncle Ping. He seems to be an old man in a wheelchair, but he is actually a half lion/half human monster.

He tells Jimo and Meng a revelation. Jimo is destined to be the new monster world gatekeeper, with the transfer of power set to occur in 3 days.

But Lotus, the current gatekeeper, doesn’t want to relinquish her position, and she sends out her most powerful hunter to take down both Jimo and Meng.

This movie is based on a novel by American fantasy and sci-fi author A Lee Martinez, and they follow a rather similar plot line, with only some minor differences in the characteristics of the main characters. Worth noting, the alternative name for this movie is Mr Monster, which is the name of the hunter in the book. In the movies, he is just called Meng.

Your enjoyment of this film will be based on a few things.

If you’ve answered yes to all those, then this is a movie I can recommend to you.

The movie is colourful, with mostly impressive special effects. It’s not quite Hollywood level, but it’s almost there. It has some great pop songs and the story, for the most part, is easy enough to follow without needing to be a fan of the original material. 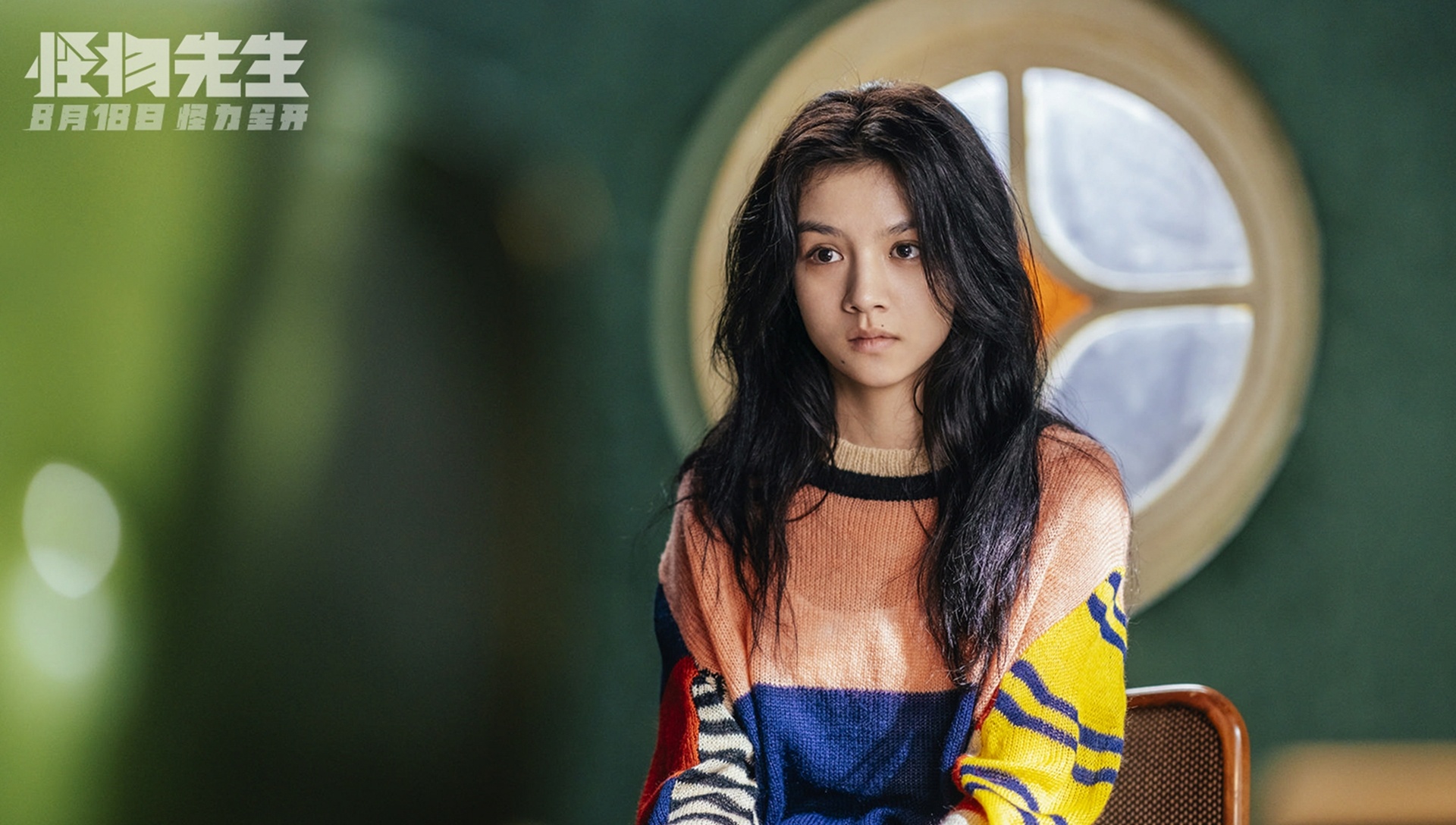 The special effects in this movie are mostly really good. Sure, there are some odd scenes and elements that are times aren’t as polished as Hollywood, but Columbia TriStar is one of the studios behind this movie, and they’re brought in some of resources to help with this production.

Meng’s sidekick, just known as Paper, is a great comic relief and a great juxtaposition to the serious Meng. It’s also great to see Shawn Yue back on the big, or small screen in this case. It’s unfortunate that due to the virus, this movie was robbed of a cinema release, so its currently available on Chinese streaming sites, but no doubt this will soon appear on a few big western streamers.

And for the teen boys in the audience, no doubt you’re all going to fall head over heels in love with Jimo, played by Chinese actress Jessie Li. She’s got a few movies set to come out shortly, such as action movie Caught In Time, so make sure you keep an eye out for her. 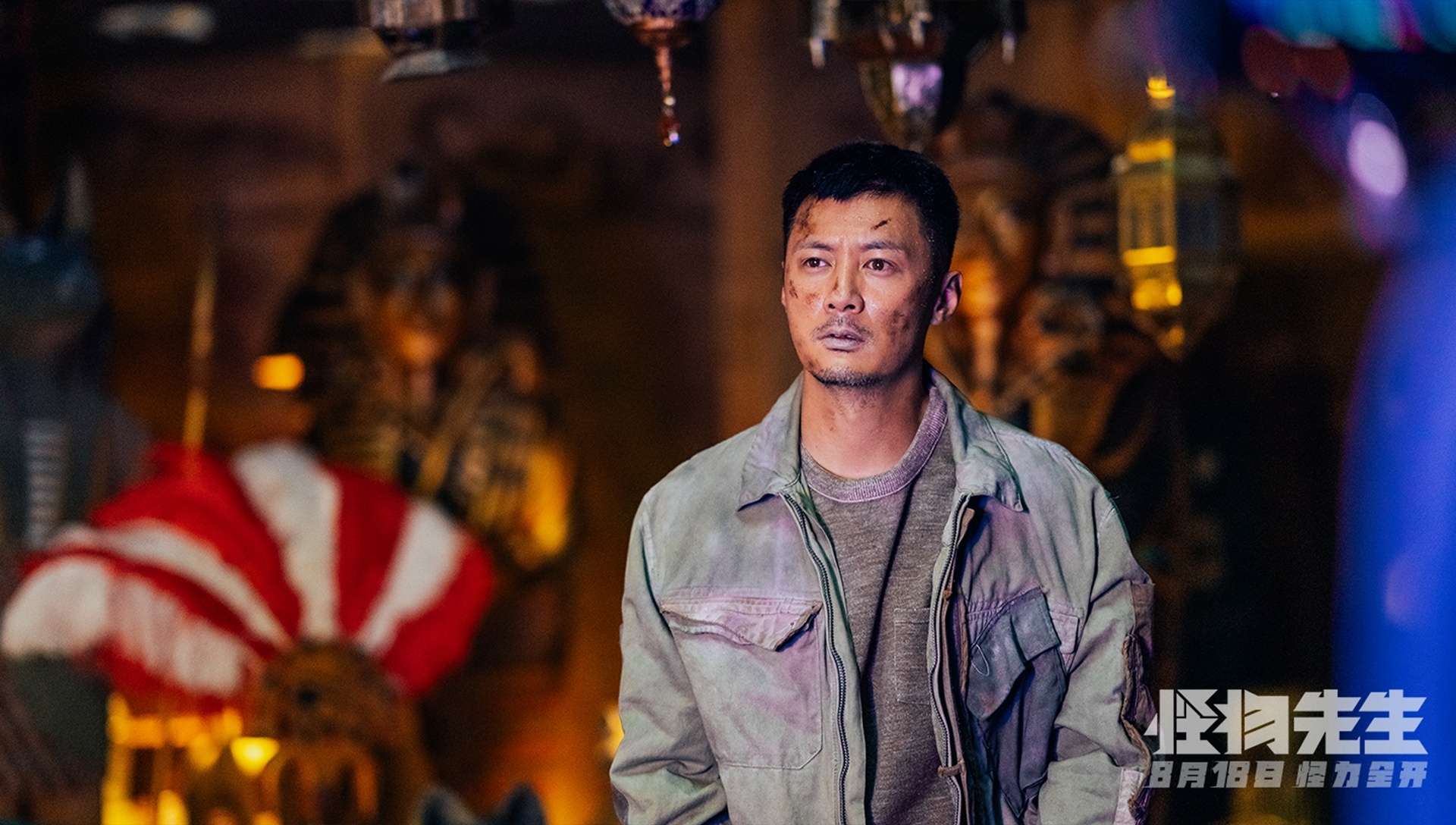 While I liked the characters of Jimo, Meng and Uncle Ping, I wasn’t a fan of Lotus, the woman who is the current monster world gatekeeper. While it’s not actress Kara Wai’s fault, as she is 40 year Hong Kong and Chinese cinema veteran, it just feels like her character was over-directed.

Another issue I had with the film, was the final act. Maybe I wasn’t paying enough attention to the story, as the special effects had me dazzled, and I missed what was actually going on?

Not sure. Would be keen to know what you thought though in the comments below 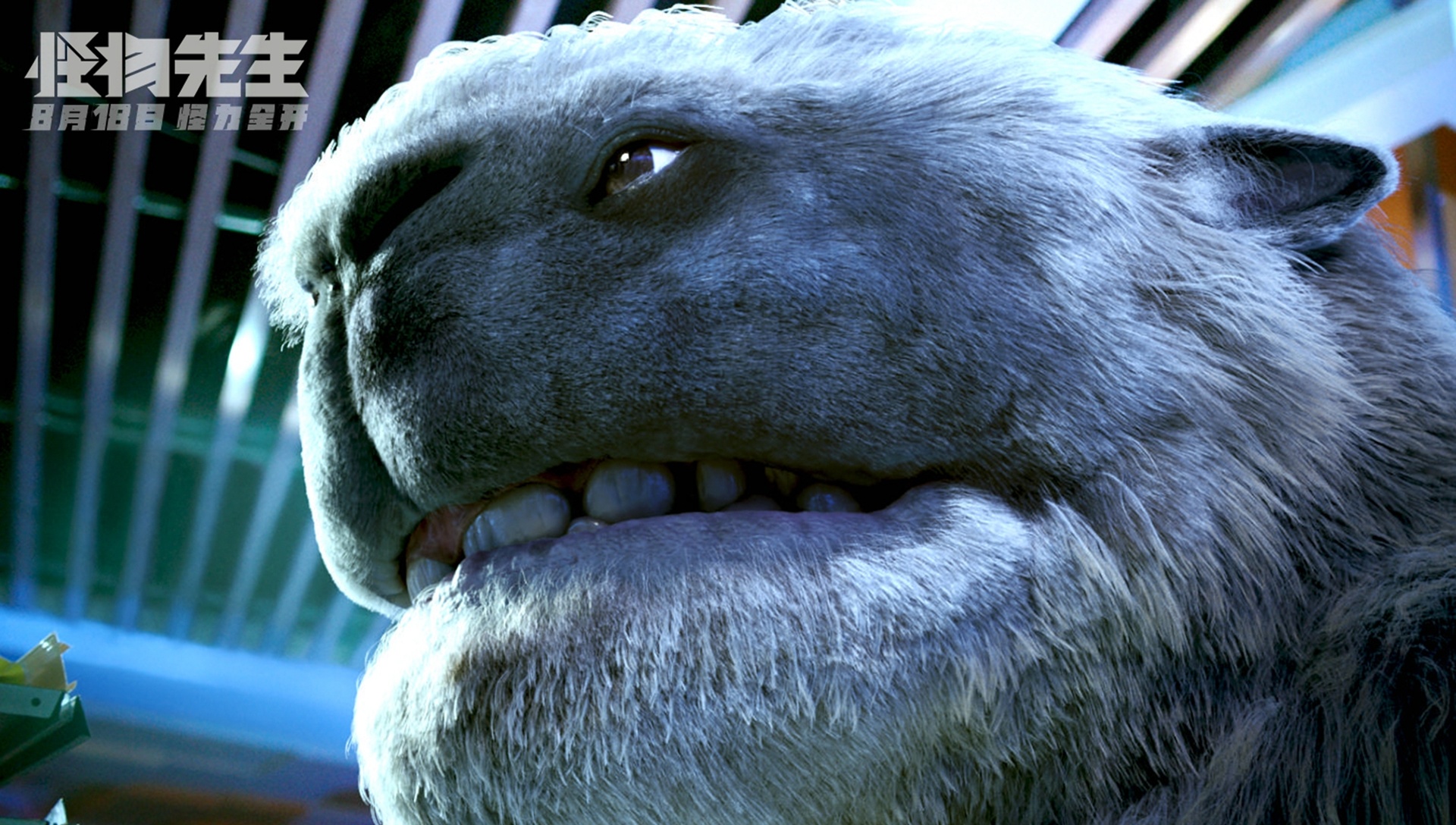 There’s nothing bad with this film. It’s not violent which means its can be watched by children at least 8 and over.

The main characters are great, the monsters look good and the special effects are great, although if you’ve grown up on a diet of Marvel movies, they might not be to your taste.

But if you’re like me and glad to see Shawn Yue back in movies, and love popcorn films that aim to entertain, then you should really consider watching this one.