In the 1970s, Korea is under the absolute control of the President Park who controls the KCIA, the organization with an edge over any branch of...
Author The Arty Dans

This is the first Korean hit of 2020, and it’s based on a novel of the assassination of Korean President Park Chung-hee in 1979 by the Korean Central Intelligence Agency, or KCIA, director

This movie details the 40 days prior to the assassination, and is based on true events.

While the assassination of President Park in 1979 is a real event, this movie has taken a few liberties with how the story is told. Importantly, the filmmakers have made this declaration up front for the audience.

We are told the story through the eyes of the KCIA director Kim, who was ultimately the man responsible for the assassination of the president.

We follow the 40 days leading up to the assassination. From Kim travelling to the USA to convince ex-KCIA director turned whistleblower Park to hand over his memoirs that divulge political secrets, to the frequent war of words between him and President’s bodyguard Kwak.

With Korea slowly being consumed by democratic protests in Busan and Masan, the President orders Martial Law in contradiction of Director Kim’s advice. This leads to the path of the assassination, in an attempt to restore democracy back to South Korea.

The story is a lot more complex than this fragmented summary, and it’s well worth jumping online to read more about the real-life event. 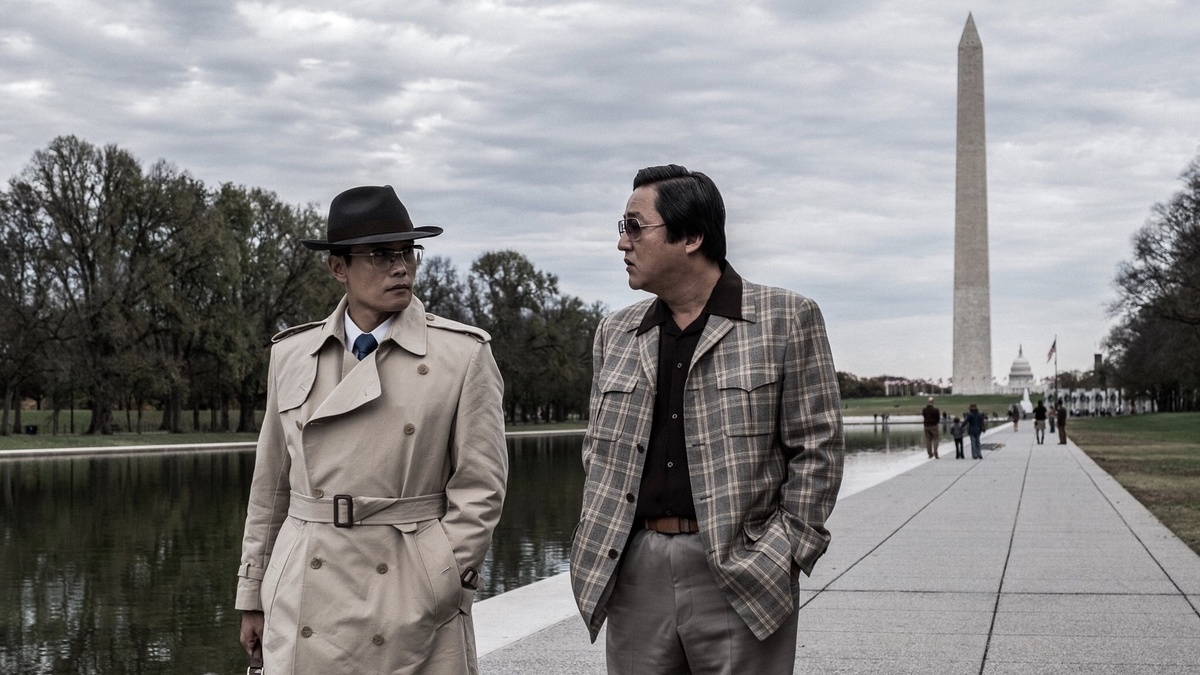 Political thrillers, especially ones based on real events, can be an acquired taste in films as you need to consider there are a lot of players involved.

This movie tries it best to simplify the event, but I found as a non-Korean speaker, it’s difficult to follow when so many characters share very similar names.

Having said that, this is a very well-crafted movie and is the first standout hit in Asian cinema for 2020. 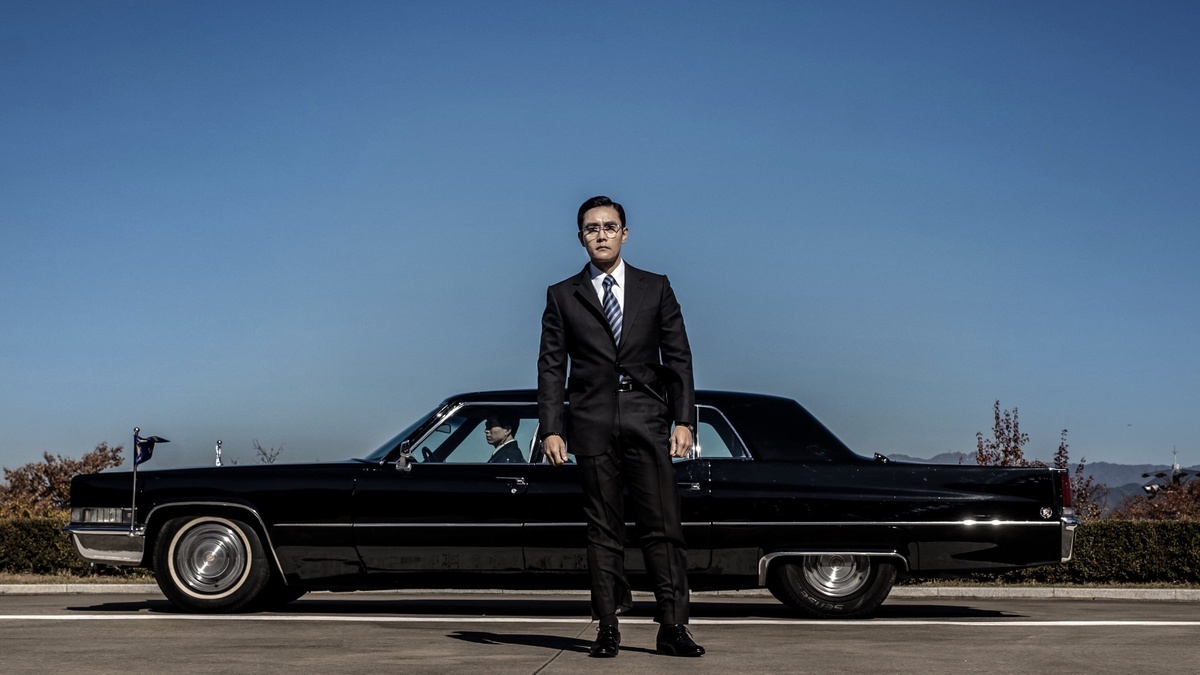 The final act of the movie, the last 20 to 30 minutes, is gripping cinema. While you know the outcome, you have no idea how the assassination is going to be pulled off, and the strength of this movie’s storytelling, which is based on a serialised novel of the same name, is where this movie really shines.

There are a few ambiguous elements of the film that doesn’t seem to make too much sense for those not familiar with the event or the real-life story.

The first is the motive behind the killing of former-KCIA director Park in Paris. While my assumption is that Director Kim wanted to claim the kill before Kwak, the actual motivation for killing him wasn’t really clarified. The damage of his memoirs had already been done, it didn’t seem like he was going to talk any more, so why kill him?

Other scene, which occurs both at the start and the end of the film as it is the same scene, involves the men that Director Kim talk to before he assassinates the President. Maybe I wasn’t paying enough attention, but who were these two men he speaks to?

Otherwise, I am really stretching in trying to find negatives with this film. There really isn’t many. 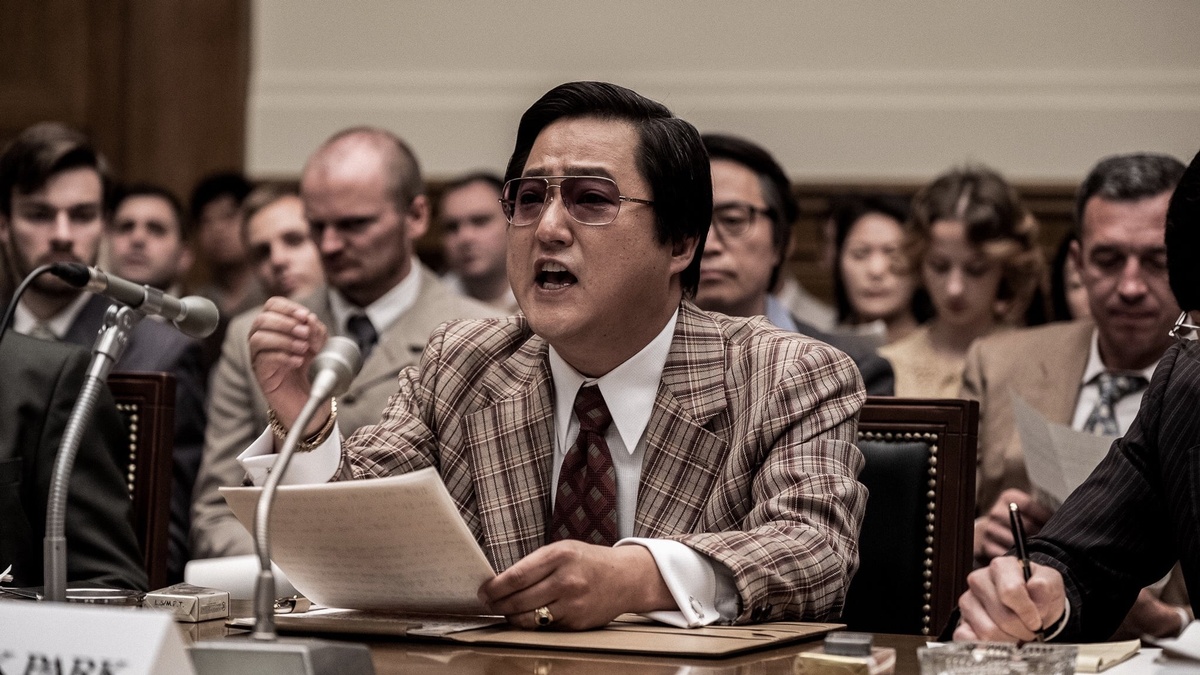 I’m glad I watched this film. I am also relieved to have finally been able to identify a top Asian film for 2020. Will this movie appear in our Top 10 of 2020 video at the end of the year? So far, it is the lead running candidate.

This is a great political thriller. You need to watch this.