Yan Jin is your typical diligent office worker. When the local police force team up with his bank for a drill, he is selected as the robber.
Written by The Arty Dans

With cinemas worldwide currently out of action, filmmakers have been looking online as a way to release their films to the usual audience.

While all of the very big movies have so far resisted this urge, opting instead to wait for cinemas to reopen, a few movies set to release in February and March in China have been pushed online.

Firstly, there was the comedy Lost In Russia, followed by Donnie Yen’s Enter The Fat Dragon – and we have this movie, Yu Miao’s latest comedy film The Winners, originally set to release in late March 2020, but is now available for free to watch on the same app as Lost In Russia – Watermelon. Just go to this link, set your VPN to China and watch away.

Yan Jin is your typical diligent office worker. He is good at his job, he doesn’t get distracted with gossip and he is hardworking and honest.

When the local police force decides to team up with his bank to conduct a mock bank robbery, Yan Jin is selected by his manager to be the robber. The manager assigns 3 days of leave to him, expecting to get 3 days of peace, but Yan Jin thinks differently. As a person who likes to give it his all, he decides he is going to pretend as if it’s the real thing.

So he creates a plan on how to rob the bank. In fact, he creates multiple plans.

The police expect the exercise to be over in less than 30 minutes, but Yan Jin knows different – and in this funny tale of a man who gives 110% to everything he does, he is going to make them work for the outcome they want.

It’s not often that funny bank robbing movies are released, so this is something different – its especially not something you’d think would be released from China, but as you should expect from Chinese cinema, the movie does come with a heavy handed social message, which in case you don’t pick up during the movie is explained rather thick and fast at the end.

That doesn’t detract from what is a funny and enjoyable film, its just a shame that Chinese filmmakers are forced to add this element to the film in order to get it made.

There are some real highlights in this film, and only coming in 95 minutes means it’s a short and enjoyable experience.

Without going into spoiler territory, at the end of the film where Yan Jin explains his plan to the Police Chief who is observing the fairness of the drill, is a bit like a typical thriller movie’s “ah-ha” moment. It’s the point where everything makes sense.

All the characters – from Yan Jin, to his colleagues, the police officers and the hostages are all well written and well-acted. Everyone’s reluctant willingness to go along with the drill adds a lot of humour, as well as uniqueness, to the film.

Stand outs include the SWAT team who are forced to “play dead”, the Chief who seems to be rigging the drill in Yan Jin’s favour, Yan Jin’s sister and Yan Jin manager at the bank, who just wants the drill over and tries a few dirty tricks to get the outcome he wants.

For those looking for some recognisable faces – we get Yan Liu as Yan Jin’s colleague, you may remember her as the only good thing about Master Z Ip Man Legacy. Reality TV viewers will also be happy to see the host of dating show “If You Are The One” – Meng Fei in a cameo role as a TV reporter.

As discussed, the heavy-handed social issue messaging is a bit of a distraction and almost ruins the film at the end. I look forward to the day Chinese cinema is free from censorship and we can have movies like this just be entertaining and fun without having to ram a social message down our throats.

There is also, at times, a tendency for the cast to overact. Its not as bad as your typical Korean movie, but it can still get pretty grating.

With a dearth of new movies to watch, and with cinemas closed, it’s always great to come across a new movie to watch. Providing you can get your VPN working and pointing at China as the location, you’ll be able to watch this movie via the Watermelon app.

It’s a good, funny little distraction from anything going on in the world right now. And sometimes, that’s just what we all need. 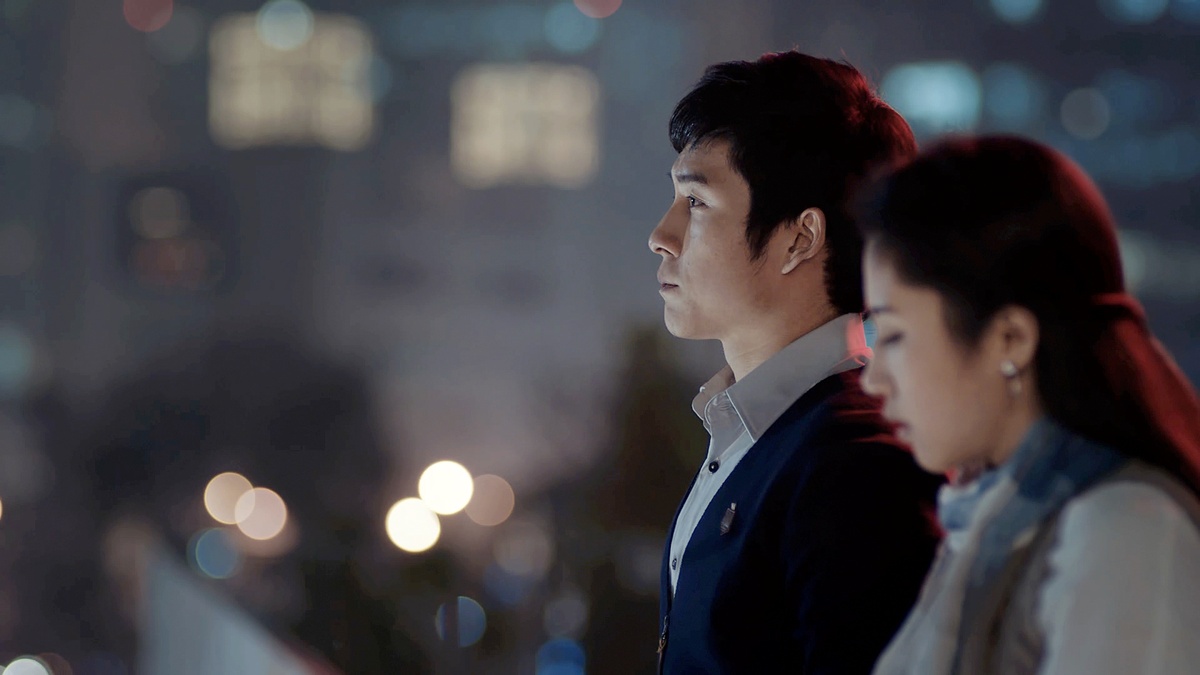 Today’s review is a bit different because I would like to discuss short films. Specifically, I am talking about two...  read more

One of the big Korean horror releases of 2020. A creepy house with a creepy closet, and a little girl who goes missing!...  read more

In the 1970s, Korea is under the absolute control of the President Park who controls the KCIA, the organization with an...  read more

A mysterious bag of cash left in a locker at a hotel sauna. A collection of shady characters who want the bag of money...  read more

Based on the classic short story of Nie Xiaoqian from the Strange Stories from a Chinese Studio collection this movie is...  read more 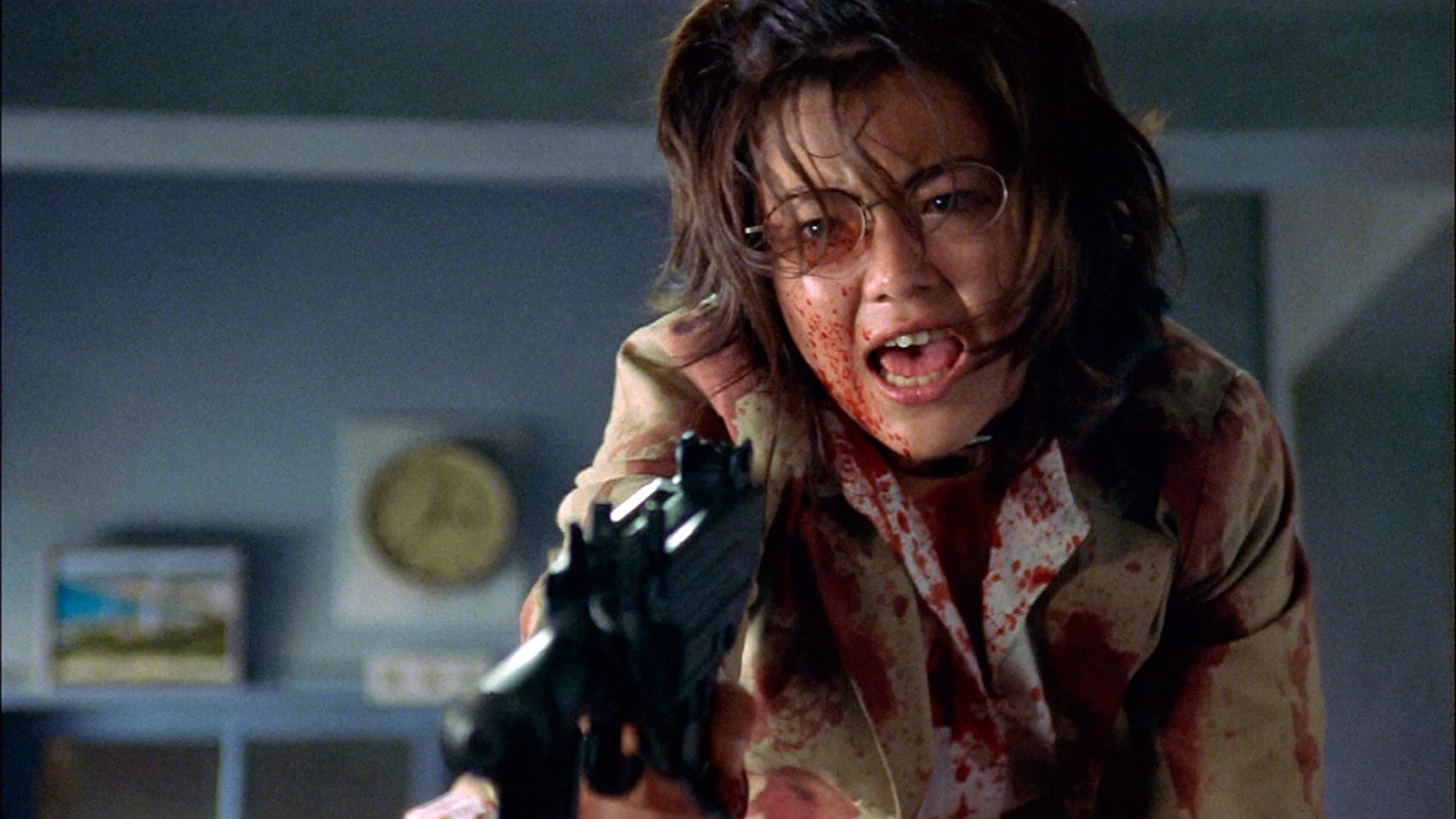 Battle Royale is the movie that needs no introduction. The film directed by veteran filmmaker Kinji Fukasaku made its...  read more

One of the most highly anticipated Hong Kong action films of 2020 is finally here, but how does it stack up against the...  read more

An island with an active volcano. A rich business man who’s built a resort on the same island. A fractured father and...  read more 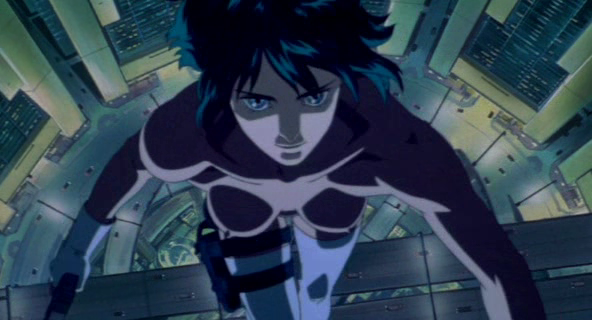 The Power of Film Music: Interview with...

If you are a movie buff, then you have to know value which music score provides to a motion picture. Movies would have...  read more